In the viral video, CMC Vellore students are seen parading in undergarments near men’s hostel and performing acts on the order of other students. 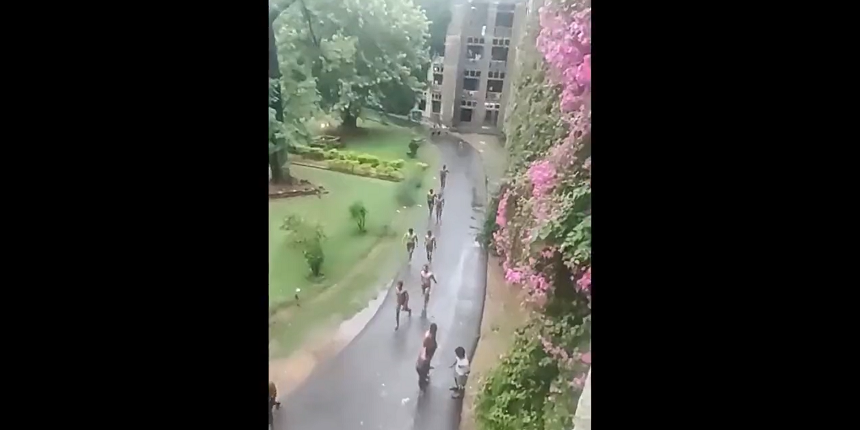 NEW DELHI: Christian Medical College, Vellore has suspended seven senior MBBS students for their alleged involvement in ragging of junior students, as per reports. A video went viral on social media showing students being paraded in undergarments and abused, physically and verbally, near the men's hostel. A junior student also shared the incidents of ragging on a social media platform. The medical college reportedly took action after receiving a complaint of ragging through an anonymous email.

CMC has reportedly formed a six-member committee which will look into the issue and submit a detailed report to the anti-ragging cell for appropriate action. College director Vikram Matthew said that the college took immediate action after receiving the mail. “The incident is under investigation and a report will be submitted by the special committee in the next few days. We don’t condone ragging in any form. We also have zero tolerance on ragging,” Matthew was quoted as saying.

“Posted on the Indian subreddit. Horrific acts of ragging in CMC Vellore among medical students. Needs complete investigation,” Chadaar said in a tweet.

“There have been multiple incidents of ragging which have happened ever since my batch joined in March this year (2022),” the student said. The student informed that physical abuse takes place in multiple forms, the most common of which being two acts which are called by code names – buzzing and tuning.

The student alleged that in another ragging activity called “Jupiter Watch:, students are brought to the top floor and suspended upside down. The student also complained of slapping and beating by seniors. Juniors are made to strip naked, sometimes completely, in front of seniors.

The student further alleged that ragging ceremonies take place in the campus in the presence of wardens and doctors. In addition, ragging is done in mess, dress code, and in “dark rooms”. The student also elaborated on the viral video incident which took place on October 9, 2022 called as "walking race" wherein students were asked to walk in underwear and perform some acts. 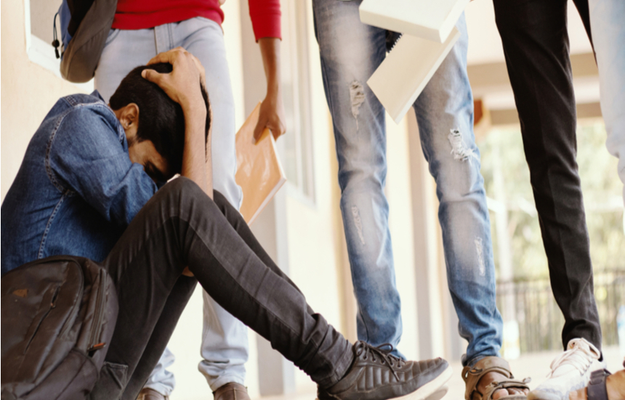