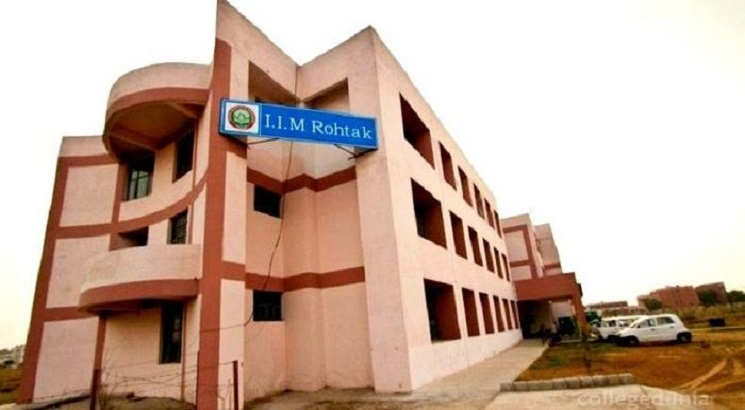 NEW DELHI, MAY 31: Within a year of being appointed to the post of Director, Indian Institute of Management (IIM) Rohtak, Prof. Dheeraj Sharma has landed in controversy over multiple grounds. Along with the controversy related to his appointment reaching the portals of Parliament, Haryana Police has now booked him for alleged ‘Sexual Harassment’.

The victim who was working as an Assistant Professor at the Institute has alleged that she was harassed by the Director on multiple occasions after joining the institute in 2017. She has also alleged her services were unlawfully terminated on May 10 this year.

As per the FIR, the woman has alleged that Sharma started harassing her mentally and sexually soon after she joined the IIM Rohtak and pressured her to have an extramarital affair with him. Reportedly, the Director passed objectionable comments and vulgar taunts related to her private sex life with her husband. She has also alleged that one day, he went to her cabin and groped her.

The victim has alleged that they also filed a complaint against Prof Sharma to the Institute’s Board of Governors and also the Union Ministry of Human Resource Development (MHRD) but were forced by the Director to take back the complaint and later her services were terminated.

Haryana Police has booked Prof Sharma under Sections 354 (assault or criminal force to woman to outrage her modesty) and 354A (sexual harassment) of the Indian Penal Code and further investigating the whole issue. 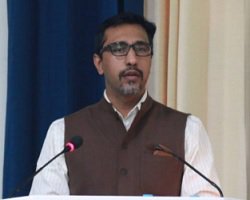 In other allegation against Prof Sharma, the appointment regulations were flouted for his appointment to the post of Director of the Institute as he did not fulfil the eligibility criteria for the post.

Based on the complaints, two Members of Parliament, Prof. Saugata Roy and D Raja filed RTIs to MHRD on April 30 and May 9, 2018, respectively, seeking the education qualification and work experience of Prof. Sharma. However, no clarity regarding his qualification or experience could be sought from the RTI.

The eligibility criteria state that the IIM Directorial candidate should have an outstanding academic record with first class in graduation and post graduation and 15 years of research and teaching experience.

Moreover, the minutes of the Search Committee shows that two out of the five-member committee were absent during the decision-making process.

Prior to his appointment as the IIM Rohtak Director, he was serving as a Professor in Indian Institute of Management, Ahmedabad.