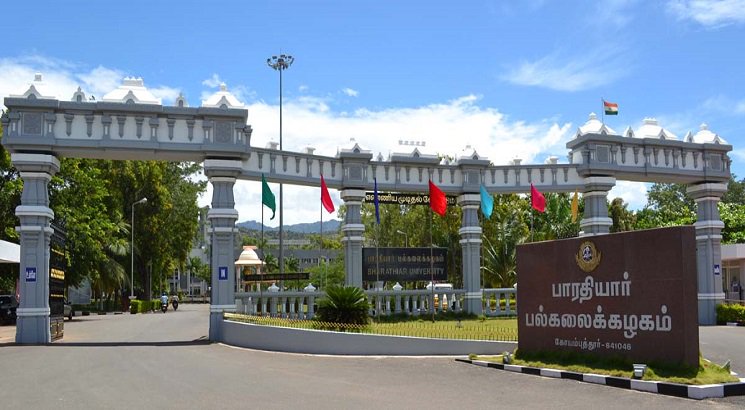 New Delhi/Coimbatore: The Special Court for Prevention of Corruption Act, Coimbatore denied granting Bail to suspended Bharathiar University Vice-Chancellor A. Ganapathi till February 16. Accepting the plea from Directorate of Vigilance and Anti-Corruption (DVAC) that they need more time to investigate the case as it is in the preliminary stage. 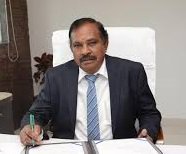 Ganapathi was arrested by the DVAC police on February 3 on charges of taking ₹30 lakh as bribe from an Assistant Professor T. Suresh in the Department of Chemistry to complete his probation.

V. John Mino, Special Judge said that starting 4 pm on Monday, Ganapathi would remain in DVAC police custody till February 16, 6.30 p.m. The court also directed the police not to harass Ganapathi either physically or mentally, and provide him access to basic requirements and allow a lawyer to meet him between 6.30 p.m. and 7.30 p.m.

C. Gnanabharathi, counsel for Ganapathi and co-accused Dharmaraj, Professor with Department of Chemistry at the Bharathiar University speaking to journalists claimed that the two were being framed in the case.

Following his arrest, as many as 80 appointments made during his tenure have come under the scanner. It is being questioned that most of these appointments were of irregular nature in which VC had some involvement.

The term of suspended VC has been mired in controversy as he has been accused of various types of irregularities. In November 2017, an FIR was booked against him under provisions of the SC/ST Act. A Dalit woman alleged that she was blocked from pursuing a postdoctoral fellowship because the VC wanted to take revenge for an earlier case she filed against his appointment of a man in a post reserved for a woman.

A former professor associated with the University on condition of anonymity said, “I am unable to understand why the court even admitted his bail plea when he was caught red-handed by the DVAC? He should be punished for all his wrongdoings which brought disrepute to the post he held and also the University.”