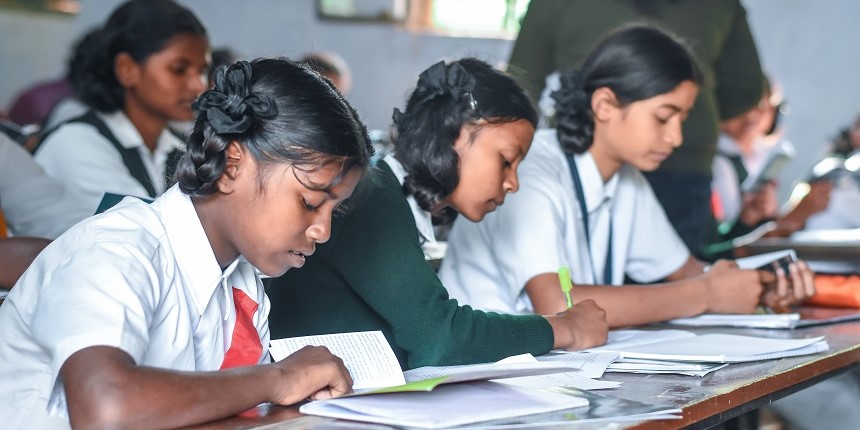 NEW DELHI: The Delhi Commission For Protection of Child Rights has asked NCERT to modify or replace a chapter in Class IX English textbook, claiming that it normalises "violent masculinity, depicts women in "stereotypical ways and teaches children to accept violence at home". The panel's chief Anurag Kundu said the chapter titled 'The Little Girl' narrates the story of a girl Kezia, who is scared of her father and is constantly threatened by him to a point that it starts impacting her speech.

Later in a tweet, Kundu wrote, "I have written to @ncert Director advising removal of the chapter 3 titled "The Little Girl" of class IX English textbook as it normalises violent masculinity, perpetuates patriarchy and promotes toxic behaviour in the family." No immediate reaction was available from the NCERT.

According to the story, Kezia's grandmother asks her to prepare a gift for her father as his birthday is around the corner. She prepares a pin cushion, but stuffs it with papers which contain a speech her father is supposed to deliver at an event. On finding this out, the father beats her up, but the grandmother asks her to forget the incident. In the night, while sleeping beside her father, Kezia "realises" that the father works too hard to be playing with her, and that explains him getting angry frequently. She forgets about the incident and forgives him, the DCPCR said.

The panel said it consulted gender experts over the chapter and concluded that "it is deeply problematic". It said Kezia's grandmother and mother are shown in stereotypical ways. "Both women are docile, unable to stand up to the father when he beats or screams at Kezia. The mother is shown as an enabler of the abuse and patriarchy in the house.... The grandmother is kind and compassionate, lovingly soothes her granddaughter, but never defends her... Her grandmother, being an elder, is shown as powerless in front of her son," the letter to NCERT director read.

Noting that this "portrayal of women is at odds with the kind of gender equal society we all aspire to build", the panel stressed that children ought to be exposed to more progressive portrayal, making them question and critically examine her own surroundings. "It teaches children to accept violence at home because the father works too hard... The material does not empower girls in any way, and in fact, provides harmful examples that girls and young women can forgive perpetrators of violence while boys can learn that they will be forgiven even if they are violent... All characters seem to be stuck in a psychologically unsafe environment," the letter said.

Kundu stressed that textbooks play an important role in shaping young minds as they grow up to challenge the notions of misogyny and violence. "Chapters such as this is a self-defeating exercise to that end. Therefore, I request your kind intervention to either modify the chapter suitably or replace the chapter from the textbook for the 2023-24 academic year onwards," he added. 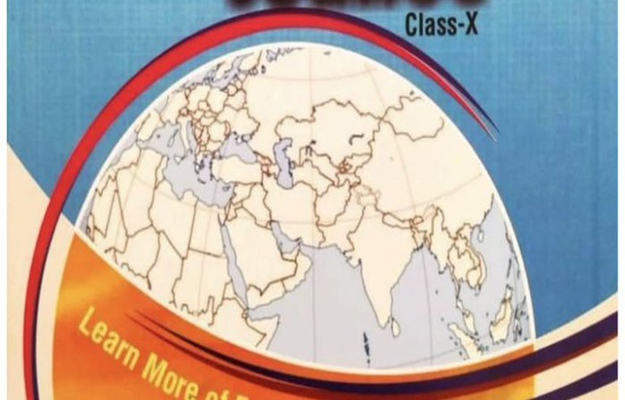