Delhi Board of School Education (DBSE) was launched in March 2021 and started functioning with 30 schools of the Delhi government. 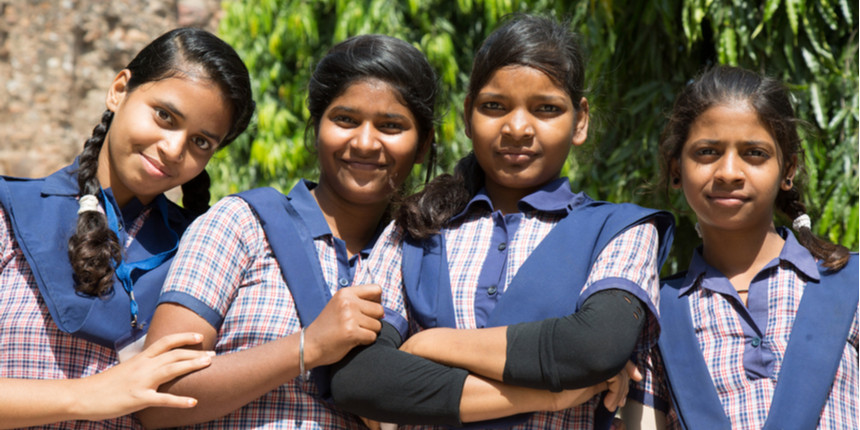 New Delhi: The Delhi government, which makes the highest budgetary allocation for the education sector among states and union territories, rolled out various initiatives such as Deshbhakti Curriculum and the establishment of Delhi Board of School Education, according to the Economic Survey 2021-22.

The per student per annum expenditure incurred by the government declined to Rs 63,556 in 2020-21 from Rs 66,593, it said. According to the economic survey, the city has a total of 1,231 government and government-aided schools -- 21.73 per cent of the total number of schools.

Also read | We need to promote youths of Jammu and Kashmir by educating them, says Supreme Court

According to the State Budget Analysis Report of RBI, the Government of Delhi had the highest budgetary allocation of 22.8 per cent in the education sector among all states in 2021-22. The total expenditure on education has increased from Rs 6,555 crore in 2014-15 to Rs 15,707 crore in 2020-21.

The survey also highlighted that the Delhi Board of School Education (DBSE) was launched in March 2021 and it entered into a partnership with International Baccalaureate (IB) to "inculcate the cutting edge pedagogy and assessments in the schools of Delhi". The board started functioning with 30 schools of the Delhi government.

In the next few years, all schools of the Delhi government and willing private schools may be affiliated to DBSE, it said. On September 28 last year, Deshbhakti Curriculum was launched across all Delhi government schools with the aim of making students true patriots, it said.

The government also started a new scheme of providing grants to academicians and academic administrators for the purchase of books, journals and e-books, etc. during 2021-22 for enriching and updating their knowledge for improving the educational standard in schools in Delhi, it said. The economic survey was presented in the Assembly on Friday by Deputy Chief Minister Manish Sisodia. 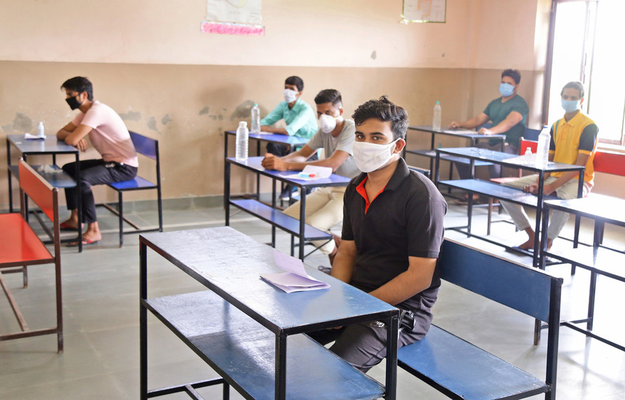