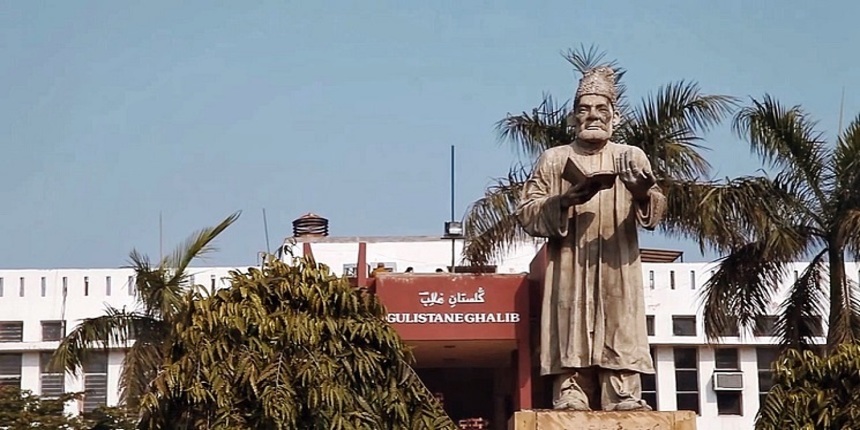 NEW DELHI: The Delhi High Court Thursday directed the jail authorities to forthwith take Jamia Millia Islamia (JMI) student Asif Iqbal Tanha, arrested in a case related to the northeast Delhi riots earlier this year, to a guest house to enable him to study and appear in examinations scheduled from Friday.

Justice Manoj Kumar Ohri also asked the jail superintendent to permit the accused to take studying material with him and also provide him any other teaching material, if required. Tanha was directed to be taken to a guest house in Lajpat Nagar, which was suggested by the police and also agreed by his counsel.

The court said that from the guest house, he will be taken to the examination centre at JMI university on December 4, 5 and 7 and shall be brought back to jail after the three exams are over. The court also allowed Tanha to make a phone call to his counsel once a day during his stay at the guest house.

A trial court has granted him three-day custody parole -- December 4, 5 and 7 -- to appear in compartment/ supplementary exams of BA Persian (Hons). However, he was not satisfied with it on the ground that his entire day will be wasted and he will not be able to study and sought interim bail for the purpose. Tanha was arrested on May 19 in the case for allegedly being part of a premeditated conspiracy in the riots.

Your JMI brochure has been successfully mailed to your registered email id “”.