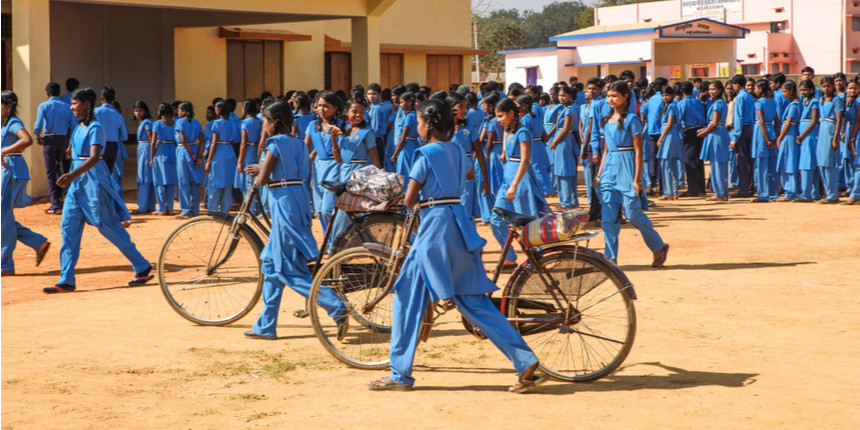 NEW DELHI: With the increasing COVID19 cases in the national capital, all Delhi schools will continue to remain closed till July 31, announced by Deputy Chief Minister Manish Sisodia, on Friday.

After a meeting with the Directorate of Education (DoE) officials on how to reopen schools, the education minister, Manish Sisodia announced this decision.

Sisodia said, "Reopening schools is not merely a technical work, rather, it is a creative work that would give schools a new and bigger role. Schools will continue to be closed in Delhi till July 31."

CBSE, on Thursday, had declared that the pending Class 10, 12 board exams are cancelled.

Today, the final assessment scheme is released for students. Alongside this, the board announces the result date.