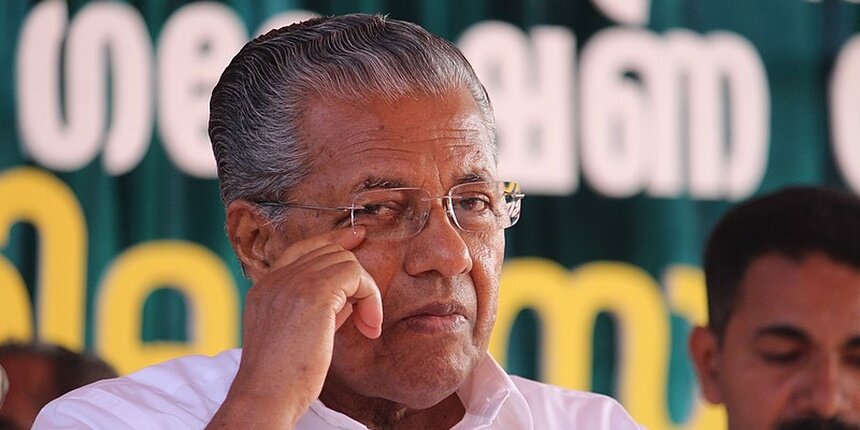 The team sought the neighboring state’s support in opposing the NEET exam, and handed over a copy of a letter written by Tamil Nadu chief minister M K Stalin to Vijayan seeking Kerala's support to oppose the test and restore "the primacy of states" in education, reported PTI.

The DMK MP also presented a copy of the report-recommendations of the TN government appointed Justice A K Rajan Committee, a party release said here.

The panel, which submitted its report in July to the government, looked into the impact of NEET in the state vis-a-vis the marginalised sections, students studying in government schools and those belonging to the backward classes and rural regions.

Few days ago, Stalin had written to his counterparts in 11 non-BJP ruled states and Goa seeking their support in opposing NEET to ensure that the students in the respective states, hailing from rural areas and marginalised sections of the society are not put to hardship in obtaining admissions to higher educational institutions.

NEET went against the spirit of federalism and violated the constitutional balance of power by curbing the rights of the state governments to decide on the method of admission in medical institutions established and run by them, Stalin had underscored in the letter, according to PTI.

"We need to put up a united effort to restore the primacy of state governments in administering the education sector, as envisaged in our Constitution. I look forward to your cooperation in this crucial issue," he had said. 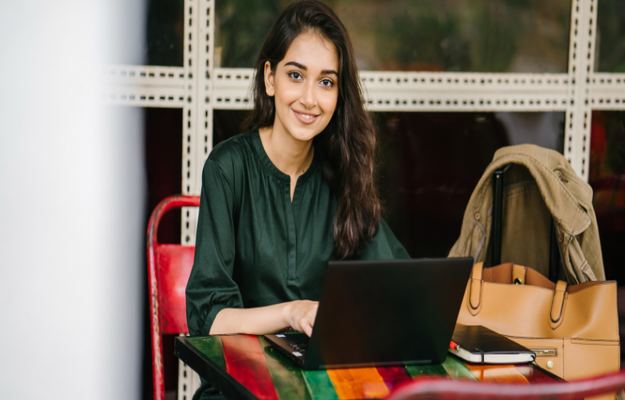