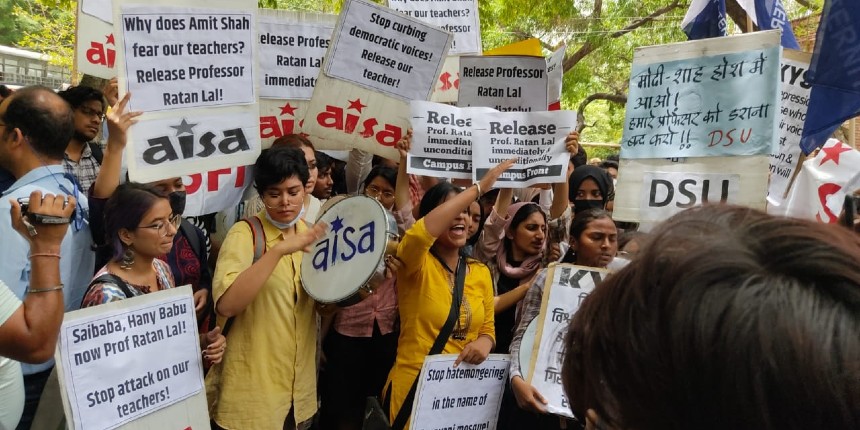 The student activists held placards that read: "Stop attack on our teachers", "Stop curbing democratic voices" and "Release professor Ratan Lal". There was a heavy deployment of police during the protest.

Apart from the district police, four companies from an outside force, including women personnel, have been put in place, police said. An FIR was lodged against Lal on Tuesday night based on a complaint filed by a Delhi-based lawyer.

In his complaint, advocate Vineet Jindal said the professor had recently shared a "derogatory, inciting and provocating tweet on the Shivling".

He was booked under Indian Penal Code Sections 153A (promoting enmity between different groups on grounds of religion, race, place of birth, residence, language, etc., and doing acts prejudicial to maintenance of harmony) and 295A (deliberate act to outrage religious feelings of any class by insulting its religion). 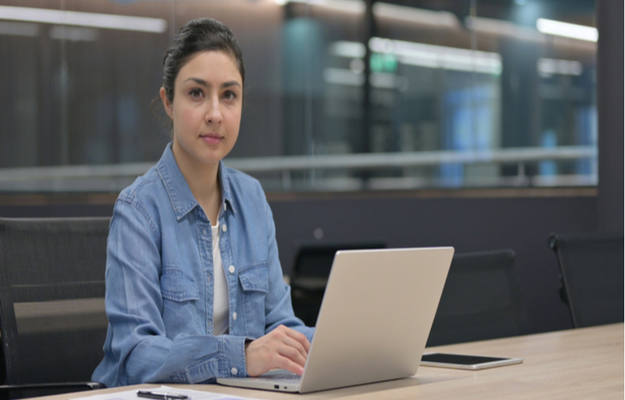