DU cut off 2021 official dates announced at du.ac.in; First list to be out on Oct 1 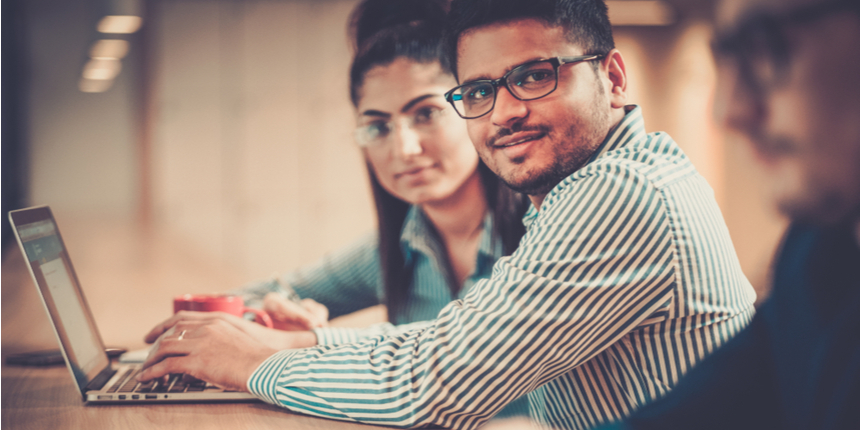 Candidates qualifying the DU 1st cut off 2021 will have to apply for admission from October 4 to 6. The last date to pay the admission fee against DU 2021 first cut-off is October 8. The second DU 2021 cut off will be released on October 9 and the admission window for second cut off list will be available from October 11 to 13.

The DU colleges will release the third cut off list on October 16. Candidates who have secured equal or more DU cut off marks can apply for admission from October 18 and 21. After the release of the third cut-off if seats remain vacant, the Delhi University affiliated colleges will publish a DU special cut off 2021 on October 25. Candidates can apply for admission against DU 2021 special cut-off from October 26 to 27. 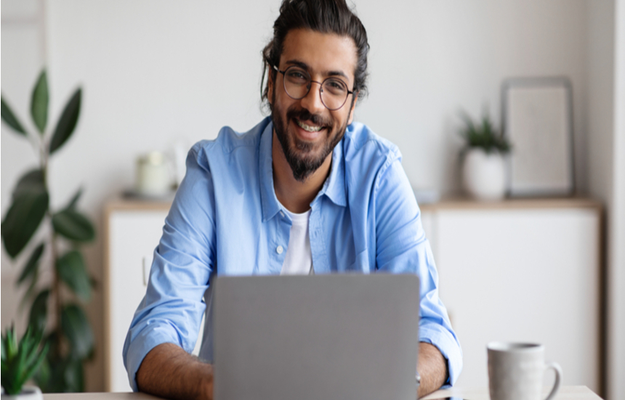