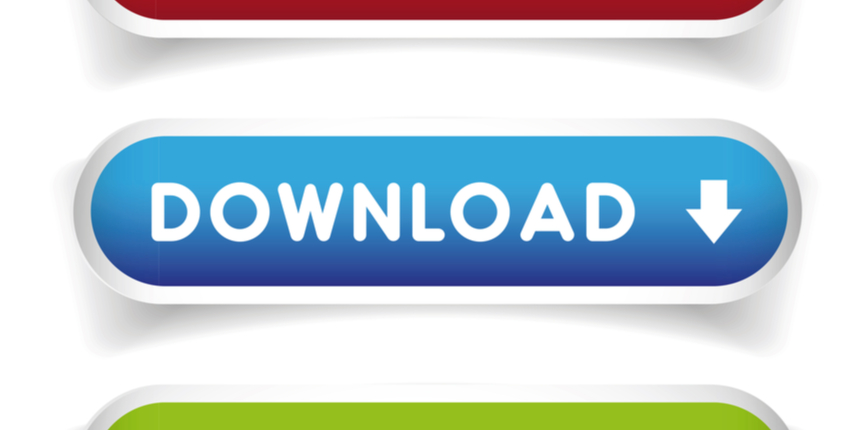 Step 1 - Click on the official link which is ntaexam.cbtexam.in

Step 3 - The admit card will appear on the screen

Candidates can carry any one of the following documents to their respective exam centre: