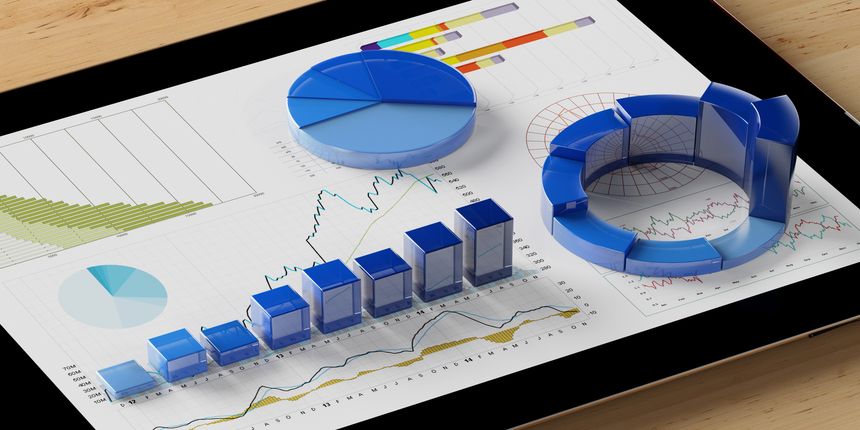 After the release of the fifth cut off list of DU 2019, the candidates need to check if they satisfy the minimum cut off of their desired courses in their desired colleges. After choosing, the candidates have to log in to their Student’s Portal to get their application form for admission online. Candidates then have to visit the campus of the college with the required official documents to provide them for verification. After the process of document verification is done, they can pay the fee online by logging into their Student’s portal again.

Earlier, the fourth DU cutoff was released on July 13 wherein the document verification process was available from July 13 to 17.

University of Delhi has announced only 5 rounds of DU cut off this year. Thus this was the last round of cutoff as per the official announcement, however, if we see the past years’ trends, then more cut off rounds may be announced and conducted by DU this year too.