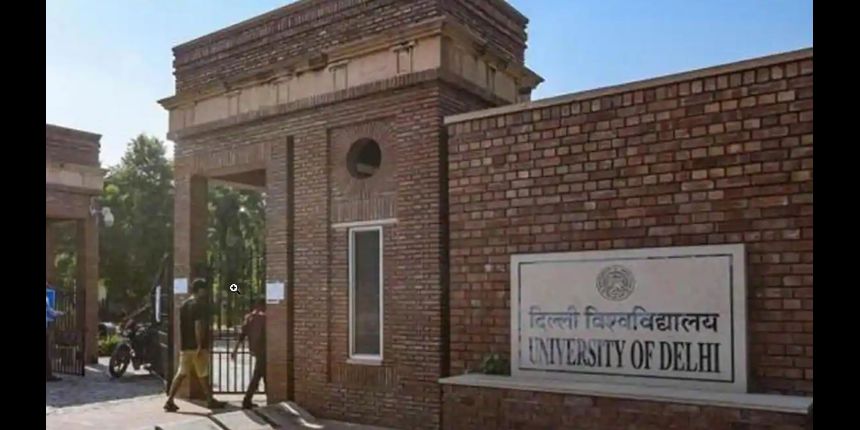 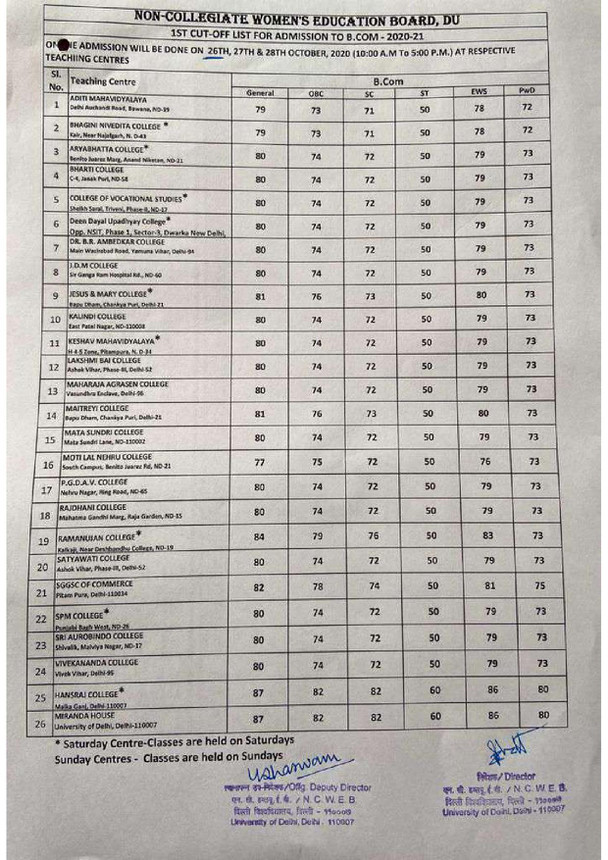 For B. A. Programmes, the colleges with the highest recorded percent are, yet again, Miranda House and Hansraj College at 88 percent for B. A. Programme (Economics + Political Science) for General category. 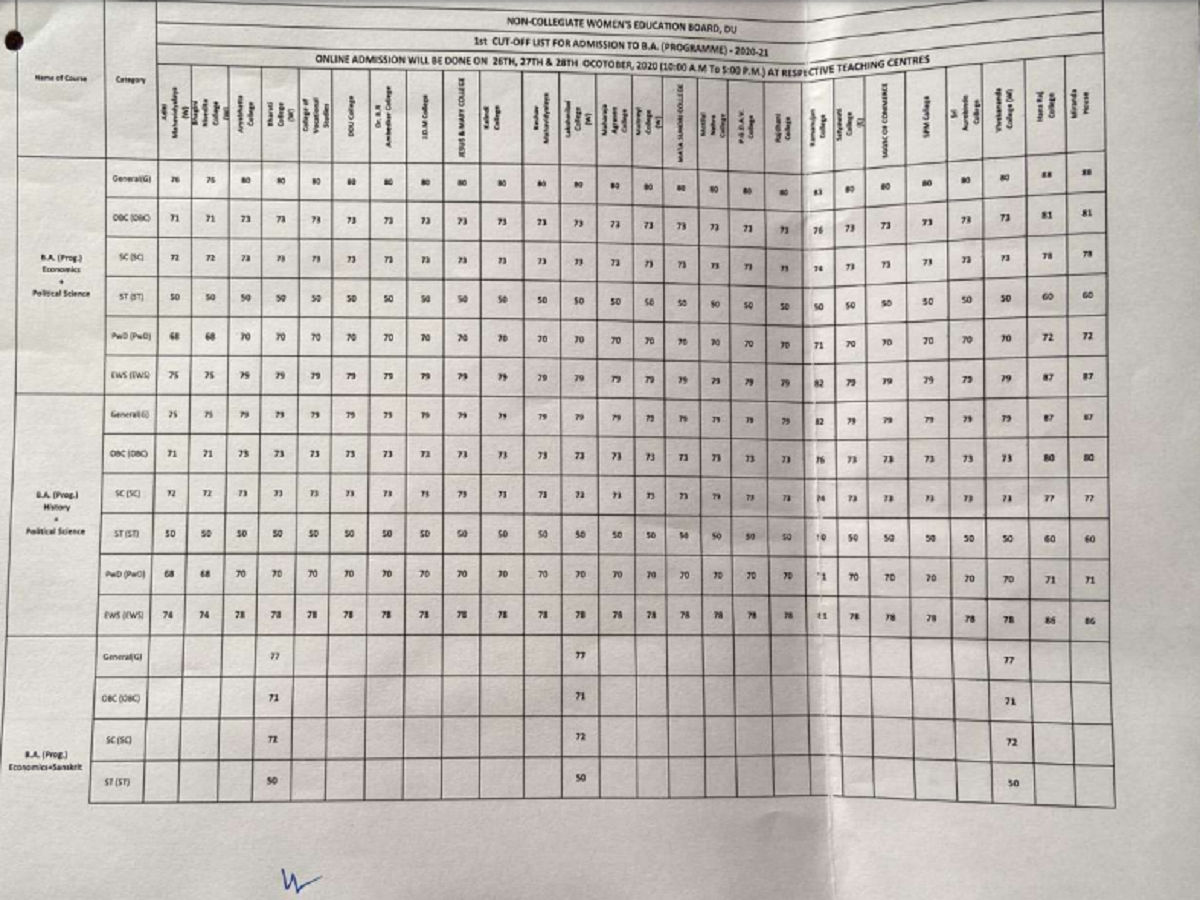 The online admission process for DU NCWEB 2020 will begin from October 26 and conclude on October 28 from 10 am to 5 pm at the respective teaching centres/colleges.

The Delhi University has started to release its third cut off of DU 2020 on its respective affiliated colleges’ official website on October 24 in online mode. The colleges releasing the first cut off lists first include Zakir Husain College, SGTB Khalsa College. More lists are awaited to be released by other colleges online.