Delhi University: The admission under DU second NCWEB cut-off 2021 will be held from November 9 to 12. 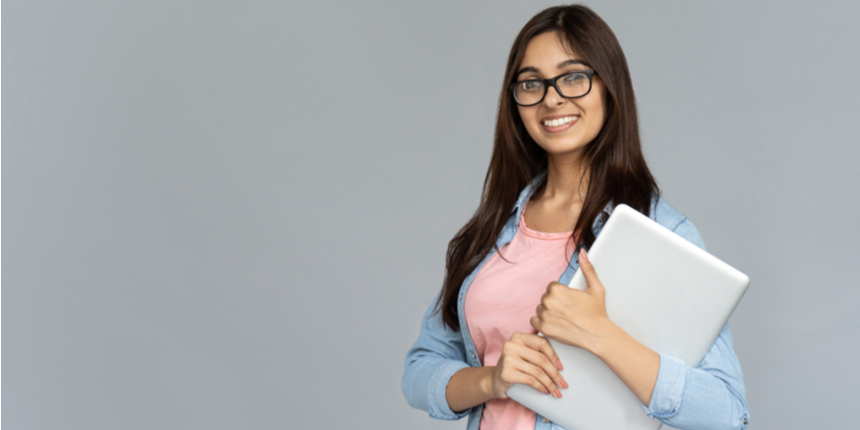 The DU NCWEB cut off score of Jesus and Mary College for BCom is 82%. Candidates must have secured 79% in Class 12th to get admission into BCom offered at Bharati College, Kalindi College, Mata Sundri College, Rajdhani College and Vivekananda College. Maitreyi College has released the 81% cut off score for BCom in the DU second NCWEB cut-off list 2021. 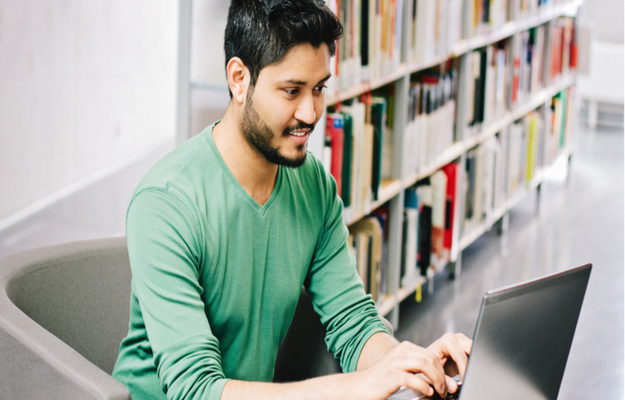