DU has postponed the foundation laying programme for a proposed college and facilitation centre at Fatehpur Beri on August 8 by Dharmendra Pradhan. 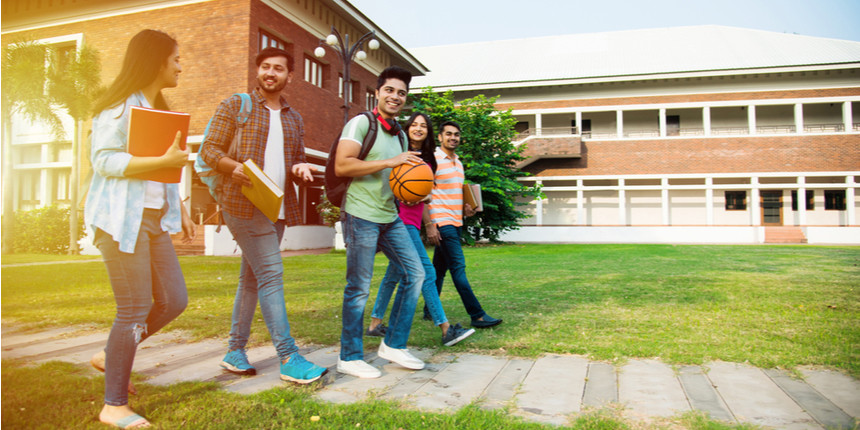 NEW DELHI: The Delhi University has postponed the foundation laying ceremony for a proposed college and facilitation centre at Fatehpur Beri on August 8. The university re-issued a statement on Saturday.

“The programme to lay the foundation stone for the facilitation Centre and a proposed college at Bhatti Kalan Goan scheduled for Sunday the 08th August, 2021 has been postponed,” the statement from DU said.

According to the revised statement, the new date of the programme will be notified soon.

Few hours ago, the university had issued a statement announcing that Union Education Minister Dharmendra Pradhan will lay the foundation stone for the new facilitation centre on August 8. The district has provided 40 bighas land for the establishment of college and facilitation centre.

“The facilitation centre will enable the students of the University of Delhi, living in and around Bhatti Kalan Goan, to complete various administrative processes, including admission, examination etc., with ease without having to travel long distance,” the DU statement had said.