DU yet to comply with HC order on teachers appointment 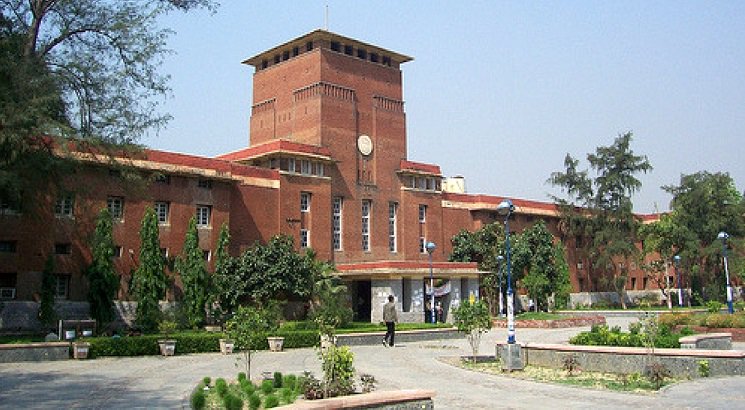 NEW DELHI, FEB 22: The University of Delhi is yet to comply with the Delhi High Court order asking University to fill vacant posts in a time-bound manner, it is yet to initiate the process.

Over two thousand posts, predominately in colleges, were advertised in the summer of 2017. While appointments have been held for a few University Departments, reportedly, till date only one college has held selection process, that too for only one discipline. The High Court in December 2017 asked the DU to fill vacant positions ts in a time-bound manner.

Hundreds of teachers participated in the Aakrosh Jalsa at the Vice Chancellor's Office over the long pending issues of appointments and promotions of teachers.

The DUTA has alleged, “While permanent appointments are being denied to a large section of young colleagues and an equally large section of permanent teachers are languishing without a single promotion since 2008 or even before. No visible steps are being taken by the current administration to find a resolution to the issue of pensions for retired teachers who have spent their entire lives serving the university.”

As many as 28 colleges funded/aided by Delhi Government are without full Governing Bodies for over a year now. This has crippled governance in these colleges and has resulted in the delay in the selection process of Principals and teachers.

“This delay reveals a callous approach towards the future of a large number of teachers who have been working on temporary and ad-hoc basis against these positions for long years. This also has negative consequences for the teaching-learning process,” said DUTA.