The initiative will benefit over 9,000 youths belonging to PVTGs such as Pahari Korwa, Birhor, Kamar, Bhunjia, Abujhmadia, Baiga and Pando. 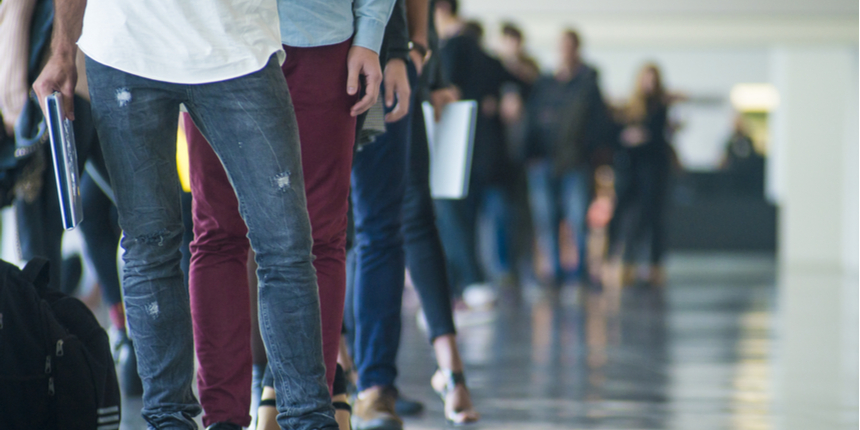 RAIPUR: Educated youths from special backward tribes in Chhattisgarh will be given government jobs through the direct recruitment process as per qualifications, an official said on Monday. The move will benefit over 9,000 youths belonging to particularly vulnerable tribal groups (PVTGs) such as Pahari Korwa, Birhor, Kamar, Bhunjia, Abujhmadia, Baiga and Pando, he said.

"On Chief Minister Bhupesh Baghel's direction, the General Administration Department on Monday issued an order in this regard to the collectors of 17 districts, including Korba, Surguja, Jashpur, Balrampur and Gariaband," the official said. "In the meeting of Chhattisgarh Tribal Advisory Committee chaired by the chief minister on August 27, 2019, it was decided that educated eligible youths from special backward tribal communities will be provided government jobs as per their eligibility after conducting a survey," the order read.

There are as many as 9623 such youths from these communities in the 17 districts, and sanction has been granted to recruit those eligible to vacant Class III and IV posts through direct recruitment process, he said. Incidentally, the CM had, on Sunday, made an announcement in this regard after a tribal girl demanded a job during his public interaction drive in Bagicha block of Jashpur district, the official added. 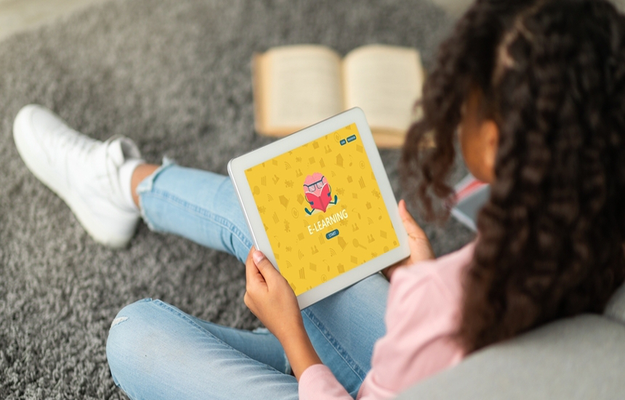