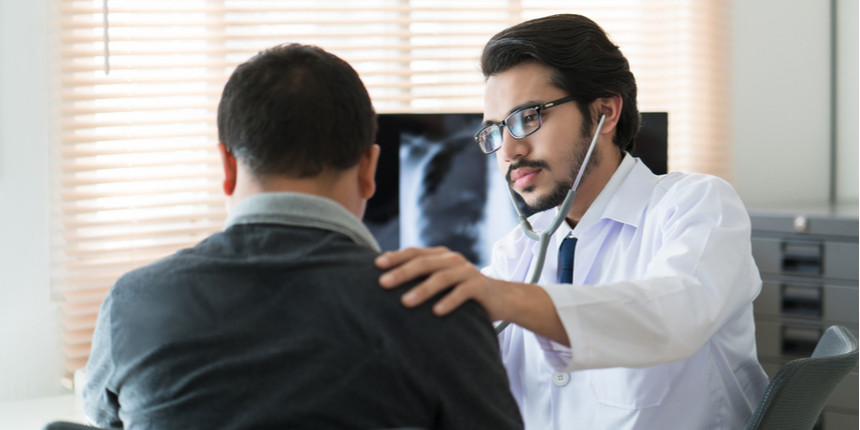 NEW DELHI: Internship of medical students in Tami Nadu is being extended by a month as the state steps up its efforts to contain the infectious coronavirus.

The Hindu reported that the state’s Directorate of Medical Education (DME) has issued orders to extend the medical internship by one month.

In a circular issued on March 24, the DME directed the deans of all medical colleges to give an extension of one month for all medical interns completing their Compulsory Rotatory Residential Internship (CRRI) this month, the report said.

The medical interns, or house surgeons, whose one-year CRRI was to an end on March 28, will now have to work for another month.

The DME has also instructed the deans to arrange for immediate posting of a new batch of CRRIs. The existing batch comprises over 3,000 interns.

An official told The Hindu: “This is an epidemic. So, they [interns] will continue to be in service. They will help the doctors and be involved in patient care services. We will provide all protective equipment for them.”

The new batch of interns will be joining on March 26.

The move has, however, raised doubts among the interns regarding the terms of their service. Members of the Tamil Nadu Medical Students Association told The Hindu: “We understand this is for COVID-19 management. As per our bond, CRRI is for 365 days. With this extension, we do not know if we will be junior residents, what our salary will be, and our accommodation.”

The report also quoted them saying that they were worried about a women’s hostel being converted into a quarantine facility. They feared it would lead to overcrowding of other hostels, increasing the risk of infection.

India has a total of 649 confirmed cases so far and 13 deaths.