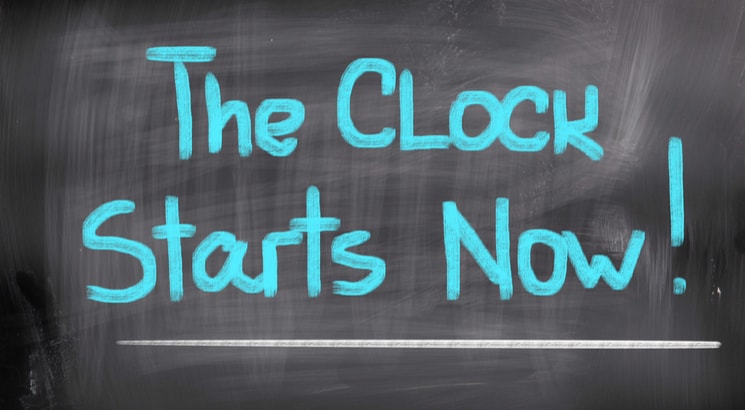 This is the first time that JEE Main is being conducted completely in Computer-based test (CBT) mode. As of now, no technical glitches have been reported and candidates have been found satisfied with the mode.

During the last four days, the difficulty level of the exam has been found to be moderate. On January 11, the Mathematics section was a bit lengthy according to the feedback received by the students. Now it has to be seen how the last day of the exam will conclude.

The result of JEE Main 2019 January will be released on January 31. However, candidates aspiring to appear for April session will have to complete the registration process which will start from February 8. Those candidates who will appear for both the sessions, their best of the two scores will be considered for the rank.