Gandhi Jayanti Quiz 2020: How much do you know? 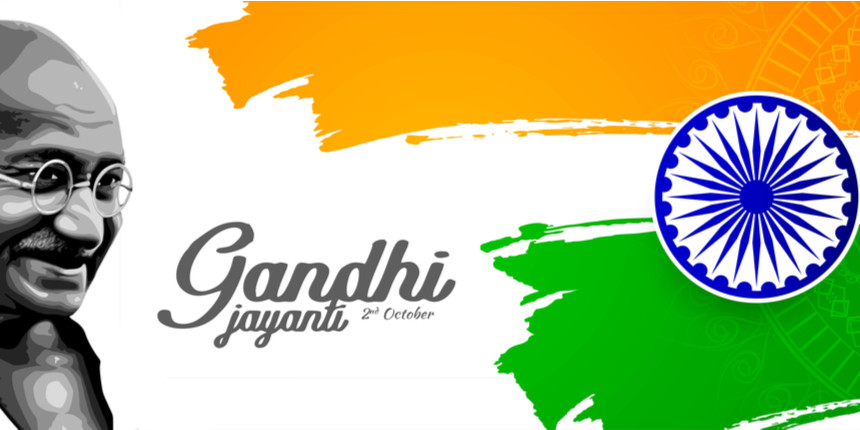 Today India celebrates the 151st birth anniversary of MK Gandhi but how much do we know about the Father of the Nation?

Mahatma Gandhi paved the way for an Independent India through his principles of dharma and non-violence. Gandhi Jayanti, therefore, is also celebrated as the international day of non-violence all over the world. His path of goodwill and tolerance has inspired world leaders like Martin Luther King Jr, Dalai Lama and Nelson Mandela.

On this occasion of Gandhi Jayanti, take Careers360’s fun quiz to test your knowledge of Gandhi’s life and the achievements that won him the title of ‘Mahatma’.