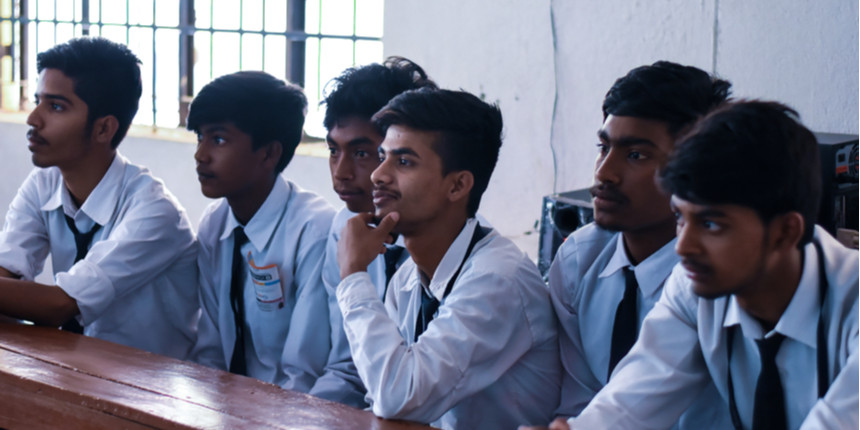 Thunberg took to Twitter, saying it is deeply unfair for the students (Photo used for representational image)
Press Trust of India | Aug 25, 2020 - 4:11 p.m. IST
Share Via

LONDON: Swedish teen climate change campaigner Greta Thunberg on Tuesday threw her weight behind postponing the NEET and the JEE exams in India in view of the coronavirus, saying it is “deeply unfair” that students are asked to appear in the tests during the pandemic.

Several students and political leaders across the country, including Congress leader Rahul Gandhi, West Bengal Chief Minister Mamata Banerjee and DMK President M K Stalin, have urged the central government to postpone the examination until the spread of the COVID-19 was brought under control. Voicing her support to the calls for the deferment of the key national examinations, Thunberg took to Twitter, saying it is deeply unfair for the students.

“It’s deeply unfair that students of India are asked to sit national exams during the Covid-19 pandemic and while millions have also been impacted by the extreme floods.

I stand with their call to #PostponeJEE_NEETinCOVID,” she said in a tweet. Thunberg, 17, has become a leading voice for action on climate change, inspiring millions of students to join protests around the world.

It’s deeply unfair that students of India are asked to sit national exams during the Covid-19 pandemic and while millions have also been impacted by the extreme floods. I stand with their call to #PostponeJEE_NEETinCOVID

She was named Time magazine's Person of the Year for 2019. Two years ago, she started missing lessons most Fridays to protest outside the Swedish Parliament building, in what turned out to be the beginning of a huge environmental movement.

The chorus for postponing the various examinations, including NEET and JEE, grew louder on Sunday with over 4,000 students observing a day-long hunger strike to press for the demand in view of the rising COVID-19 cases.

According to the leftist All India Students Association (AISA), over 4,200 students observed the day-long hunger strike at their respective home demanding that CBSE compartment exams of Classes 10 and 12 be cancelled and entrance exams such as the UGC-NET, CLAT, NEET and JEE be postponed. Aspirants appearing in the JEE for admission into the premier engineering colleges and the NEET for undergraduate medical courses.

The JEE (Main) is scheduled to be held between September 1 and 6, while the JEE (Advanced) on September 27. The NEET will be held on September 13. With 60,975 people testing positive for the coronavirus infection in a day,