Former Haryana CM Chautala appeared for Class 10 English examination on August 18, 2021. Due to a fracture in his hand, the Board allowed a writer to write his exam. 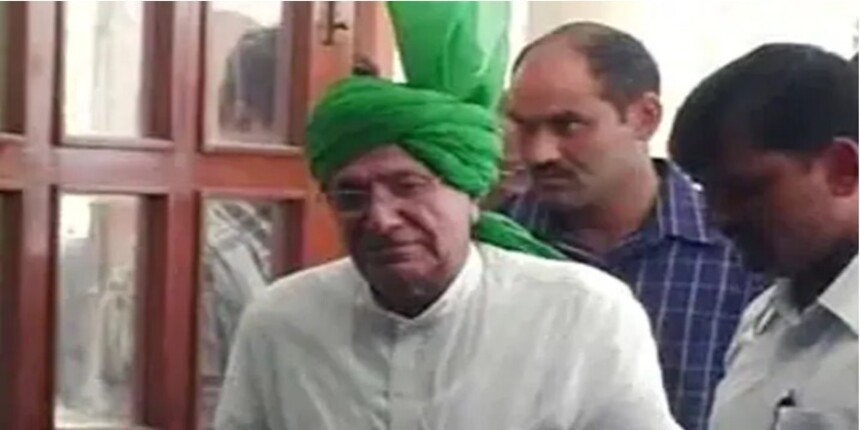 NEW DELHI: Former Haryana chief minister Om Prakash Chautala appeared for Haryana Board of School Education Class 10 supplementary examination in English on Wednesday, August 18, 2021, the Times of India reported. As the former CM has a fracture, the board provided a writer to write his exam.

The minister was convicted in the JBT recruitment scam in 2013 by the CBI court and sentenced to ten year’s jail.

“Former CM had a fracture in his hand, so he requested for a writer, and he was allowed as per provisions of the education,” BSEH secretary Hitender Kumar said, according to the report.

He completed his Class 10 during his jail term but missed the English exam. After that, he completed his Class 12 examination from the open board and was declared pass. Though the Board declared the results without holding the examinations due to COVID-19, his result was withheld due to the precondition of passing a language paper in matriculation, the report further added.

He was allotted a centre of examination in the Arya Girls Senior Secondary school in Sirsa town.

This year, 15,554 students appeared in the examination at 80 examination centers. Haryana School Education Board Chairman Jagbir Singh had informed that the Board has made complete arrangements for the successful completion of Wednesday's one-day examination for 10th, 12th compartments, the Jagran News reported. 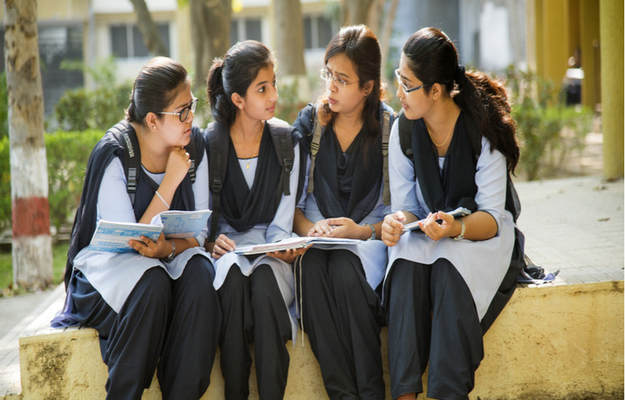 Your HBSE 10th brochure has been successfully mailed to your registered email id “”.