Have cancelled Class 12 board exam, will declare result by July 31: AP tells SC

SC directed the state boards to ensure that assessment schemes are formulated and notified by July 3. 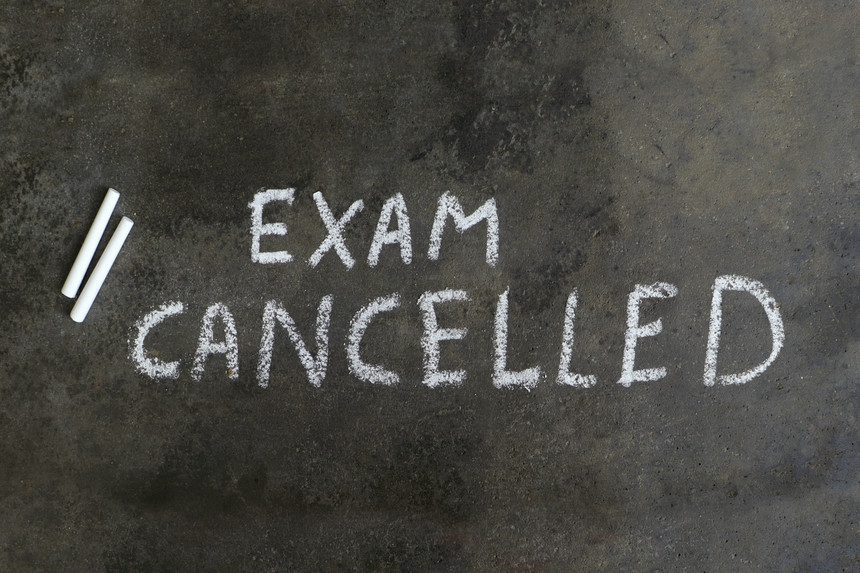 NEW DELHI: Andhra Pradesh government on Friday told the Supreme Court that it has cancelled Class 12 examination which was to be conducted by the state board and would declare result of internal assessment by July 31.

A bench of Justices A M Khanwilkar and Dinesh Maheshwari was informed by senior advocate Dushyant Dave, appearing for Andhra Pradesh, that he had discussed the matter with the chief minister on Thursday and the state government has decided to cancel the exam. The apex court had on Thursday told Andhra Pradesh government that it was not convinced of the precautionary measures suggested by the state for holding Class 12 board exams and had said unless satisfied that there will be no fatality due to COVID, it will not allow them. The bench was hearing a plea seeking directions to state governments not to hold board exams in view of the COVID-19 pandemic.

“Considering the matter and the way it has progressed, although we had made full preparations for the examination …. looking at the sentiments expressed by the court, I had a discussion with the chief minister yesterday[Thursday] and I advised them. They have also decided to cancel the exam,” Dave told the bench during the hearing conducted through video-conferencing on Friday. Dave said in 10 days, a high-powered committee which will be constituted would devise the assessment scheme. “We will follow the timeline of July 31 and declare the results,” he said, adding that if the examination was conducted then the declaration of results would have gone in August. Dave said if the entire country is going in one direction, then state of Andhra Pradesh would also go the same way.

“We appreciate the practical and very pragmatic stand taken by the state. We wish you could have appeared before us earlier,” the bench said, adding that “probably” what was discussed yesterday[Thursday] was “avoidable”. Dave said the bench was right and if something unforeseen would have happened, then it would “weigh on our hearts”. “This is very unpredictable and very harsh,” the bench said. Dave, while referring to election rallies and Kumbh mela in Uttarakhand, said that no one has taken the responsibility and common people have suffered during the COVID-19 pandemic. “We can end this proceeding on the note that all is well that ends well,” the bench observed, adding that the state has taken a decision which is good for everybody as the entire humanity is facing it.

The bench was told that a notification regarding cancellation of state board examination in the state would be issued shortly. The top court said it was reiterating its direction passed on Thursday that all state boards would declare the results of internal assessment of Class 12 examination by July 31, as done in the matter of CBSE and CISCE.

The bench had on Thursday said that state boards were free to formulate their own assessment scheme for evaluating students and there can’t be a "fit-all" scheme. The apex court had said it would not pass any direction for a uniform assessment scheme across the country for students whose board exams have been cancelled amid the COVID-19 pandemic. It had directed the state boards to ensure that schemes are formulated and notified at the earliest and not later than 10 days from Thursday. 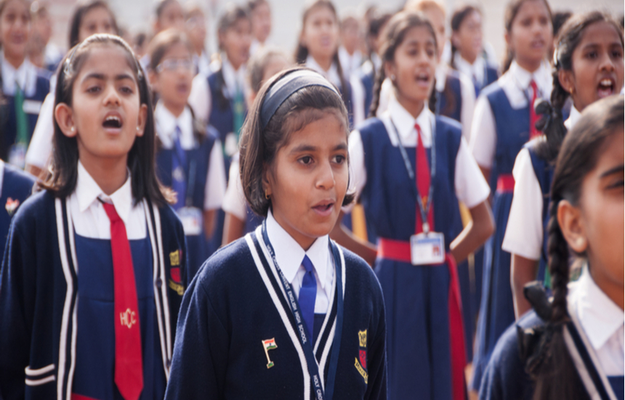