The High Court has asked the Delhi Government to file a chart within four weeks indicating the timeline with steps to be taken. 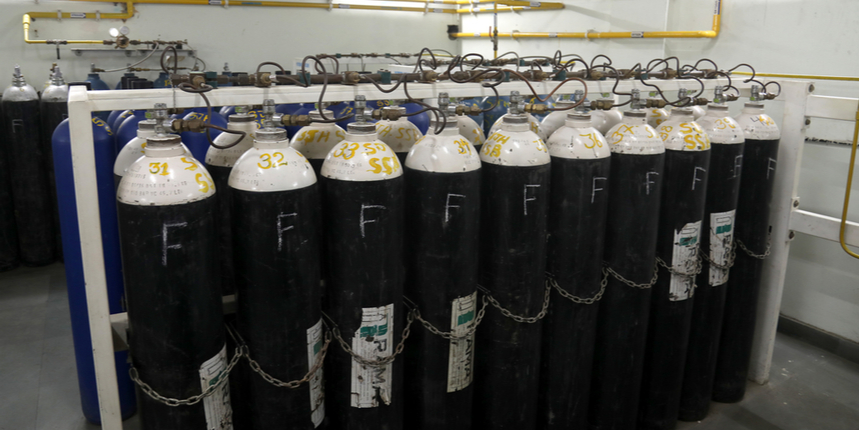 NEW DELHI: The Delhi High Court Friday said that the Delhi government should consider it as paramount the suggestions and proposal of an IIT professor on setting up of oxygen manufacturing plants in the national capital at various locations and hospitals to deal with COVID-19 crisis.

“We are dealing with a once-in-a-century pandemic" and “setting up of oxygen manufacturing plant would go for a long way. You should consider it as a paramount. That will take care of so many things-storage, movement, evaporation. Just consider," said the high court to the Delhi government.

Welcoming suggestions of the professor, a bench of Justices Vipin Sanghi and Jasmeet Singh asked the Delhi government to file a chart within four weeks indicating the timeline within which several steps, which are needed to be undertaken, are planned to be implemented.

“We are dealing with a once-in-a-century pandemic….To go by historical evidence, the last pandemic was in 1920,” it said.

The high court appreciated the recommendations made by IIT Delhi’s Professor Sudhir Dhir and said it deals with practically all aspects relating to oxygen management during the COVID-19 crisis and also regarding the expected third wave of the virus. As per the recommendations, the Delhi government and other hospitals in the national capital shall undertake steps to augment the production, storage and transportation facility of medical oxygen in the city.

The professor further said apart from decentralised plants, the city can have oxygen generation units that can be set up by the Delhi government. The bench said, “Such plants would have to be set up regardless of whether there is any return. There is a return, the return in such times of crisis is that you will not face loss of lives for lack of resources. So there is a return but it may not be as tangible as you would expect.”

Senior advocate Rahul Mehra, representing the Delhi government, said they will look into the recommendations and take further steps. In appreciation of the immense work being done by the professor, the court asked the Delhi government to offer an amount of Rs one lakh to Dhir as a token and made clear it does not represent remuneration for his work.

The counsel for Delhi government and other parties also agreed on this after which the court said the amount shall be handed over to him. Dhir said appreciation of his work was enough and he does not require it monetarily. 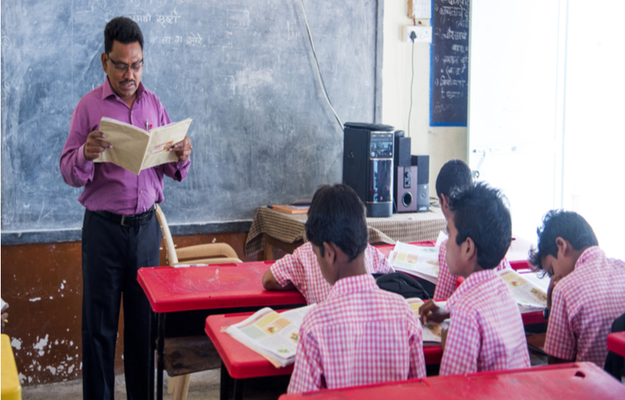