HC issues set of instructions for appointment in varsities

The HC directions include termination and foregoing the right to appointment if a person employed under a specific quota convert. 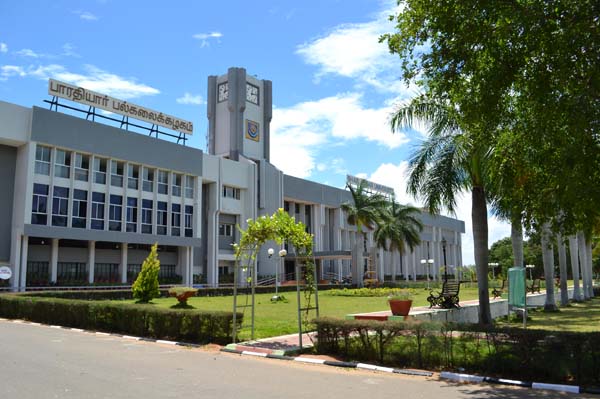 NEW DELHI: The Madras High Court has issued a set of instructions over appointments in universities in Tamil Nadu and has directed, among others, termination if illegalities were found.

Justice R Mahadevan issued the instructions while hearing a case regarding various illegalities by Bharathiar University in Coimbatore on the appointment of a person as Assistant Technical Officer (Library) and later his promotion as the Technical Officer. The directions include termination and foregoing the right to appointment if a person employed under a specific quota convert. Justice Mahadevan, who issued the instructions recently, also directed the University to proceed against the members in the selection committee who had caused the illegal appointment of M Gowthaman to the said post against norms. The judge was disposing of a writ petition from Dr K Ramesh and two others, challenging Gowthaman's appointment. The judge said that unfortunately, the illegal appointment was not canceled and Gowthaman was allowed to retire. Having found his appointment to be illegal, the Court is of the view that he cannot be permitted to enjoy the fruits of such illegal appointment in the form of future benefits any further, he said. "Though his appointment was under challenge, the Registrar had turned a deaf ear and allowed the illegality to continue. Knowing fully well that he did not possess the required qualification and experience, he secured the said post and enjoyed the benefits."

"Therefore, culpability is to be fixed on the person liable to recruit candidates and whenever illegal appointments are made, immediate action must be taken, not only to stop the continuance of the service of appointees, but also against the persons who were responsible for such selection," the court said. At times, the candidate would have knowingly furnished false information to secure employment and in such cases, the appointment must be annulled at the earliest.

"Thus, having regard to the given facts and circumstances of the case, terming the appointment of Gowthaman as illegal, this Court considers it necessary to issue certain directions to the University, which are also applicable to all the Universities," the judge said.

They include immediate revocation of the appointment, in case the same was found to be illegal and recovery of the salary paid from the members of the selection committee and appropriate action under law against them. In case the candidate had furnished false information or fake documents to secure employment, after termination, the salary and other benefits have to be recovered from him. On appointments made under reservation and if later, it is found that the person gets converted to another religion either before the appointment or thereafter, has secured the job or continues, as if he/she belongs to the religion under which such appointment by reservation is obtained, the person will forego the right to such appointment under the respective quota. The appointee also foregoes the right to continue in the post and the service of such employee must be terminated, the judge said.

As regards the case of Gowthaman, the judge said that the payment of pension shall be computed to the post of Assistant Technical Officer (Library), for which he was actually eligible and pay the same to him. The excess amount paid shall be recovered from him. 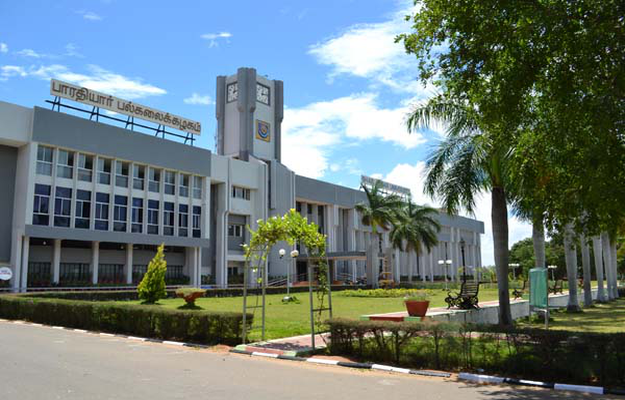 Your Bharathiar University brochure has been successfully mailed to your registered email id “”.