Institute of Banking Personnel Selection Board has announced that they have put the IBPS Clerk 2021 exam on hold amidst row over the medium of languages in which the entrance test will be conducted. 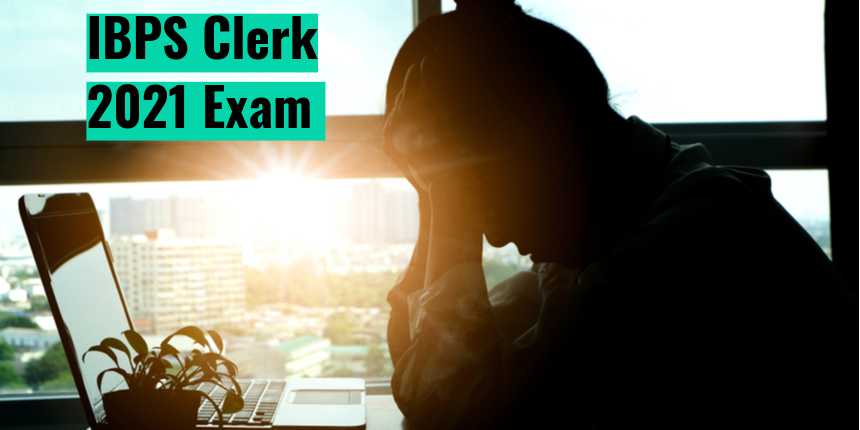 NEW DELHI: Institute of Banking Personnel Selection Board has issued a notice in which it has said that the IBPS Clerk 2021 application process has been put on hold as of now over the medium of languages in which the exam is supposed to be conducted.

Recommended: Know all about IBPS Clerk exam along with preparation strategy. Click Here.

Recently, IBPS had issued a detailed notification in which it had said that the IBPS Clerk 2021 would be conducted in two languages which are English and Hindi.

Karnataka chief minister Siddaramaiah took to the microblogging site twitter wherein he expressed displeasure over the IBPS Clerk 2021 exam being conducted only in English and Hindi. In his tweet he added that the Bharatiya Janata Party led government at the centre was anti-Kannadigas.

.@narendramodi is betraying Kannadigas by not allowing candidates to take IBPS exams in Kannada. Latest notification by IBPS is an example for @BJP4India's anti-Kannada stand.

The former Chief Minister of Karnataka also slammed the incumbent Finance Minister Nirmala Sitharaman for betraying the people of Karnataka despite being elected to the Rajya Sabha from the state.

Being elected to Rajya Sabha from Karnataka, @nsitharaman has constantly betrayed Kannadigas and Kannada.

She has continued the same with respect to IBPS exams. She is unfit to represent people of Karnataka in Rajya Sabha. She should resign if she has any shame.#IBPSExam

Finance Ministry sets up committee to look into demand

The finance ministry has set up a committee which will look into the demand that is being made to conduct the IBPS clerk exam in regional languages also. The committee will submit the report in the next fifteen days after which the final decision would be taken.

In the past also similar demands were made by Southern states and it was in July 2019 that the finance minister had assured that the entrance exam to the regional rural banks would be conducted in the regional languages so as to provide a level playing field to all the candidates. However, this was not applicable to the IBPS clerk exams. 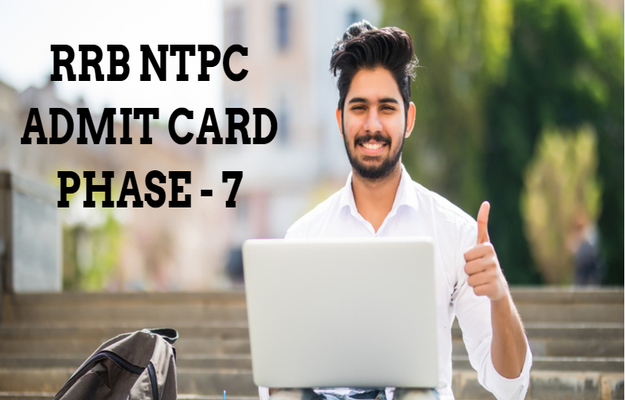 Your IBPS Clerk brochure has been successfully mailed to your registered email id “”.