IBPS RRB scorecard 2018 for Officer Scale I, II & III released; Scale I cut off available too 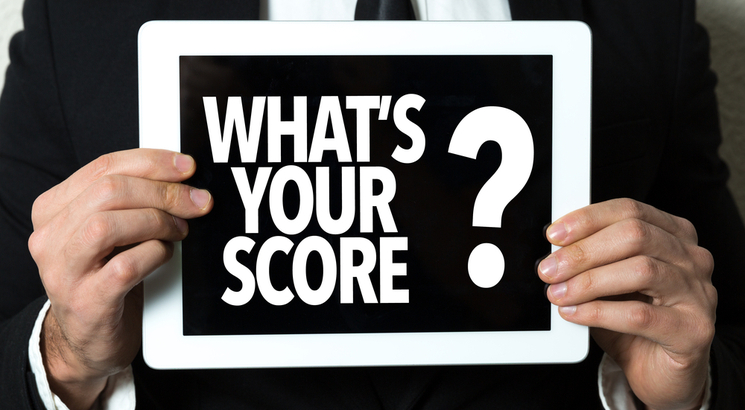 The link will redirect to the scorecard login window wherein the candidates are required to enter their registration/roll number and password/date of birth. The scorecard contains details related to candidates name, roll number, registration number, category, post applied, total marks of exam, marks scored in each section and in aggregate etc.

The cut off link for Officer Scale I is also available on the official website of the examination authority. Only those candidates have qualified the mains examination who have scored section wise and state wise overall cut off as per their category. According to the cut off marks released, the highest overall cut off has been recorded for Chhattisgarh - 103.19 whereas the lowest cut off has been registered for Bihar - 52.50.

In the sectional cut off marks released by the authority for the general category, the highest cut off has been recorded for Hindi Language - 15.50 while the lowest cut off is for General Awareness - 8.50.

Mains exam of IBPS RRB 2018 for Officer Scale I and Single exam for Scale II, and III was conducted on September 30, 2018. The exam was conducted to shortlist the candidates for the Interview round of IBPS RRB. Candidates who qualify in the interview round will be considered qualified. The examination authority has announced a total of 3312, 1469 and 160 vacancies in its Officers Scale I, II and III cadre respectively.