IBPS SO admit card 2018 for mains released on Jan 12; know how to download 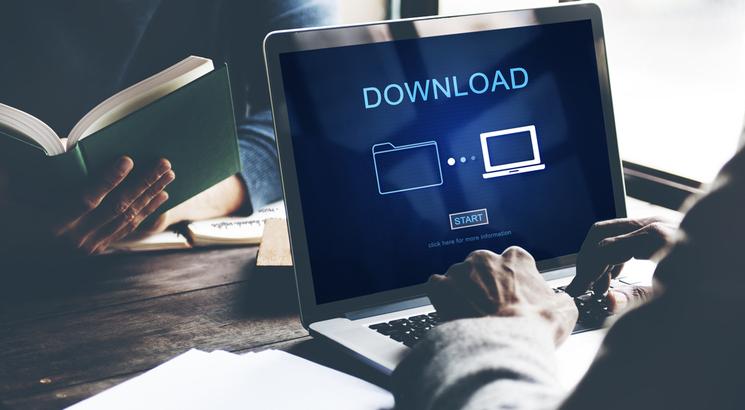 Only those candidates can download the admit card who have qualified in the preliminary examination.

After downloading the IBPS SO admit card 2018, candidates must verify all details and ensure that the admit card carries all the correct particulars. In case any information reflecting on IBPS SO admit card is not correct, candidates have to immediately reach out to the authority for the rectification. The admit card carries candidate’s roll number, name, address and code of the exam centre, the registration number of the candidate, date and time of the exam, space for photograph, signature and left thumb impression.

Along with the IBPS SO admit card 2018, candidates must carry any one of the prescribed photo-identity proofs (Voter Card, Aadhaar Card, Driving License, PAN card, Employee ID, Passport or Bank Passbook with the photograph) to the examination centre. Candidates will not be permitted to appear for the exam without the admit card of IBPS SO and the prescribed photo ID proof.

IBPS conducts IBPS SO in three stages – Prelims, Mains and Interview and the admit card is released separately for all the stages. This year, as many as 1599 vacancies have been announced by the exam conducting authority to select candidates in its Specialist Officers posts in 20 Public Sector Banks. IBPS SO mains exam is scheduled to be conducted on January 27, 2019, whereas the prelims exam was conducted December 29 and 30.