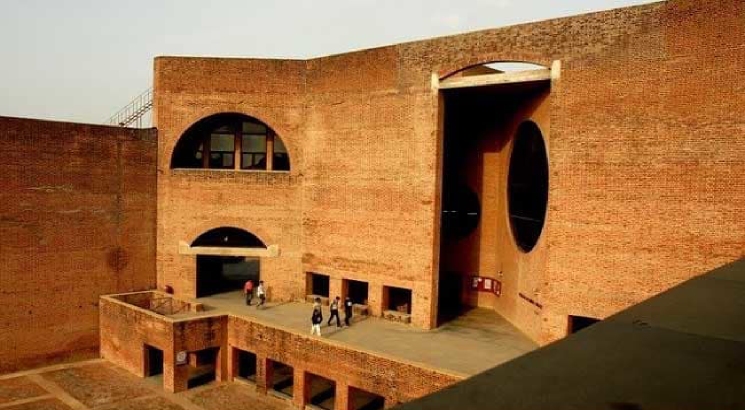 NEW DELHI, DECEMBER 31: India’s premier management B-schools – IIM Ahmedabad and IIM Bangalore are likely to add 805 more seats together in the coming academic year if the centre approves the same. Both the two institutes have proposed the idea to the Union Ministry of Human Resource Development (MHRD) and waiting for the approval. If this happens, the total number of seats in all 20 IIMs will reach 13,216 from 12,411 at present. Apparently, IIM-B will add another 425 seats and IIM-A will add around 380 more seats.

As per the reports, both institutes have also sought a loan from Higher Education Financing Agency (HEFA) to create infrastructure for the students. If the proposal is approved, IIM-B will be offering 1646 seats which would be the highest number after IIM Indore which offers around 1907 seats. As of now, the report hasn’t been confirmed by IIM A and B.

Both the institutes will need more classrooms and hostel rooms to accommodate the increased number of students and accordingly, the number of faculties will also be increased. If the proposal is approved by the ministry, the same is likely to be applicable from the next academic year.

Many IIMs including IIM-A, B & C increased their fee as well earlier this year. For the flagship programme at IIM-A, the students will have to pay a whopping amount of Rs. 22 lakh. IIM Bangalore will charge Rs. 21 lakh for its management programme from the coming academic year i.e. 2019-21.