IIMA appoints Chhavi Moodgal as the CEO of its endowment fund

IIM-Ahemdabad became the first premier B-School in the country to launch its Rs 100 crore endowment fund earlier in June. 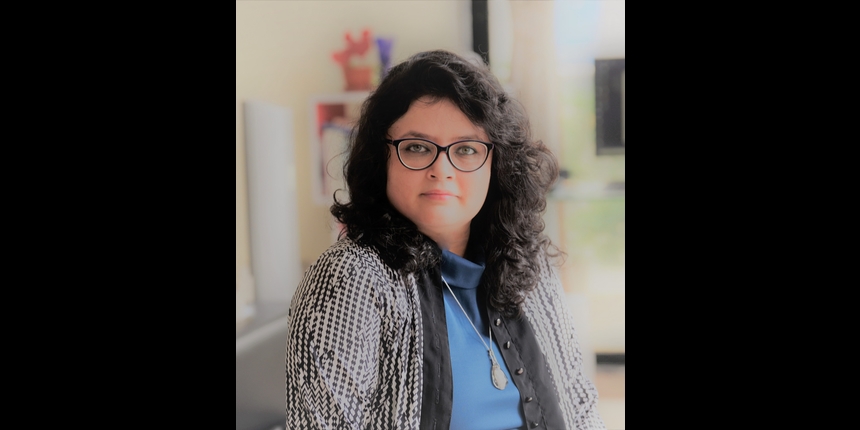 NEW DELHI: The founding members of the Indian Institute of Management Ahmedabad (IIMA) Endowment Fund appointed its alumna Chhavi Moodgal as its first CEO on Monday.

IIM-A became the first premier B-School in the country to launch its Rs 100 crore endowment fund on June 23. The endowment fund was initiated with the contribution from ten distinguished alumni of the institute.

Moodgal, a PGDM batch 2004 student at IIMA, will be responsible for leveraging alumni relationships for fundraising. She holds 16 years of experience in financial services across asset management, investment banking and capital markets, IIM-A official statement said. The fund is governed by a team of 10-20 alumni members along with the director of IIM-A.

The funds collected will be primarily utilised for the purpose of research, scholarships, program support and flexible spending in various developmental projects taken up by the institute.

“The endowment fund will work towards formalizing and deepening efforts in fund-raising, building engagement amongst alumni and the corporate world, optimally utilizing the funds for the betterment of the Institute as well as enhancing its visibility in the global management community, the statement added.

The institute has set a target of Rs 1,000 crore to be collected over a period of five years.

Welcoming the newly appointed CEO, Errol D’Souza, director of IIMA said, “We take great pride in our alumni’s achievements and have over the years ensured seamless engagement with them. We are delighted to welcome Chhavi to the IIMA family as the CEO of the Endowment Fund. Being an alum herself, we believe Chhavi will help us strengthen alumni engagement and take the Endowment initiative to its fruition.”