IIMA becomes the first B-school to launch an endowment fund 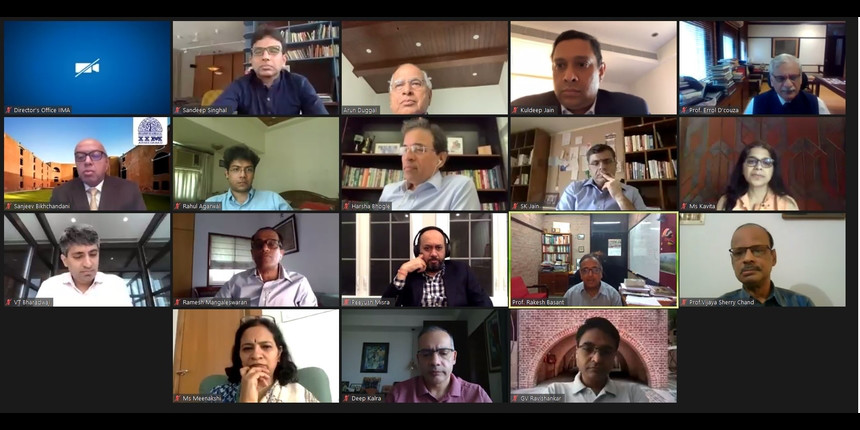 The fund will be utilised for research, scholarships, program support and flexible spending in various developmental projects taken up by the institute.

For maintaining transparency in operations of the fund, it will be governed by members of alumni and the director of the institute. The institute has also set a target of Rs 1,000 crore to be collected over a period of five years.

The endowment fund, which also fully exempted from tax reductions, was initiated with the contribution from ten distinguished alumni of the institute. A team of 10-20 members will be constituted for the functioning and utilisation of the fund.

The fund was launched via a webinar attended by the teachers and alumni of the institution.

“The younger generation has the task to take this institute further. We are trying to transform the lives of as many students as we can through this endowment fund,” said Errol D’Souza, director of IIM-A.

Renowned cricket commentator Harsha Bhogle, an alumnus of IIMA, joined the online launch of the endowment fund. “That is what I love about this endowment fund because it makes an institute independent and allows it to set out its own path,” said Bhogle. “The finest innovation comes in a time of uncertainty which will be facilitated by this fund."

Not limited to the alumni of IIMA, further contributions from outside the institution will also be accepted.

“Endowment funds help ensure the financial health of any institute, thereby encouraging growth and self-sufficiency,” said Kumar Mangalam Birla, member of the board of governors of IIMA. “We truly appreciate the Founder alumni for their generous contributions to kick-start the IIM Ahmedabad Endowment Fund,” he added.