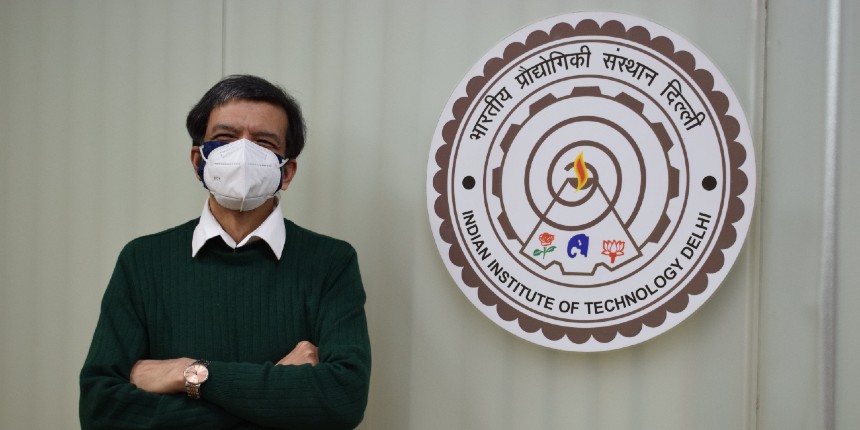 “IIT Delhi is one of the leading higher education institutions in the country known for the quality of its research and academics. I am delighted to have the opportunity to lead the IIT Delhi team in its journey of excellence and societal impact,” Rangan Banerjee said after assuming charge on February 15, 2022.

In a Facebook post, Ramgopal Rao wrote, "After being the Director, IIT Delhi for close to 6 years, I am handing over charge tomorrow (Feb 15, 2022) to Prof. Rangan Banerjee. Today, BotLab Dynamics (#startup at IIT Delhi which performed at the Beating Retreat ceremony during the #Republic Day) put up a surprise show on IIT Delhi playground. I knew that they are performing, but didn't realize that they were doing it on the occasion of my handing over charge tomorrow. It was very touching indeed to see myself in the sky."

Calling startup founders as "our new freedom fighters", he said, "I have always supported startups and understood their pain points. Maybe, it's because I have gone through some of these struggles myself and can identify with their problems."

"If India needs to free itself from poverty, inefficiency and inequality, it's startups which will have to show the way. Wealth creation happens through technology startups and academic institutions need to play a major role in creating an ecosystem for deep-tech innovation. Leadership and institutional support are very essential for this," he added. 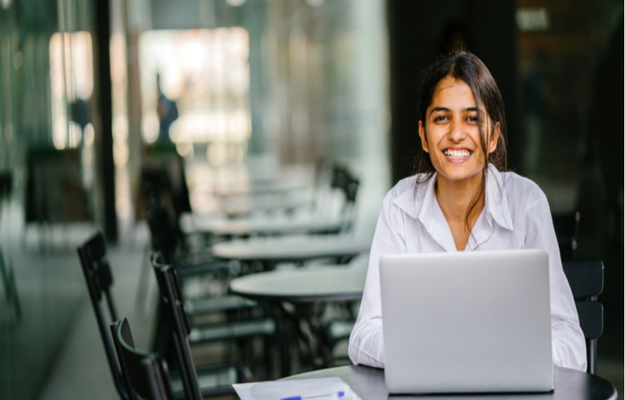