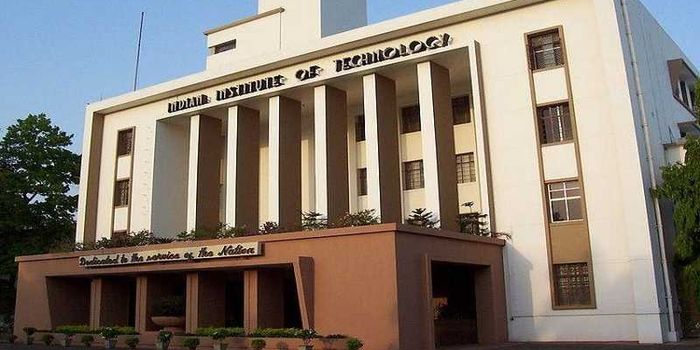 NEW DELHI, MAY 29: IIT Kharagpur has been ranked as the best performing institution from India in Times Higher Education University Impact Rankings 2019.

This unique ranking initiative by THE is the only global performance tables that assess universities against the United Nations’ Sustainable Development Goals (SDGs). This first edition includes more than 450 universities from 76 countries. The list is led by New Zealand’s University of Auckland, while Canada’s McMaster University, the University of British Columbia and UK’s University of Manchester complete the top three. Japan is the most-represented nation in the table with 41 institutions, followed by the US with 31 and Russia with 30.

IIT Kharagpur has been ranked among the world’s top 50 in the SDG of Industry, Innovation & Infrastructure which measured the number of university spin-offs and research income in comparison to the number of academic staff. “Every year we undertake projects worth ₹100-150 crore from government bodies, corporations and our international partners which leads to about 100 patent applications annually, around 2000 research papers in top journals outlining the impact of the work,” said Prof. M K Tiwari, Dean, Planning & Coordination.

In addition to this the Science & Technology Entrepreneurship Park at IIT Kharagpur has incubated more than 100 startups in a diverse set of areas such as ICT, analytics, sustainable energy, smart homes, affordable healthcare technologies, advanced materials for constructions, high-yielding feeds and fodders, rural technologies for improved economic sustenance and many more. The Institute is now coming up with a Research Park in Kolkata to promote industrial research and innovation.

“We are building an ecosystem for industrial research across key domains such as advanced manufacturing, transportation, AI, water thus bridging research done in academia with the industry and improving commercialization opportunities,” Prof. P P Chakrabarti, Director, IIT Kharagpur. “The motto of our Institute as you would see engraved outside our main building is ‘Dedicated to the service of the nation‘ and so it is only apt that the R&D in our laboratories take the path of transforming the lives of millions in the country,” he added.

The Institute has also been ranked among the world’s top 100 in the areas of Sustainable cities & communities, Responsible consumption & production, Partnerships for goals.

The parameter of ‘Responsible consumption & production’ deals with policy-making in areas involving ethical sourcing of food and supplies, waste disposal including hazardous materials, waste disposal including waste sent to landfill and recycled, minimization of plastic and disposable items. At IIT Kharagpur, these are thrust areas of research and not just campus maintenance. Many of the technologies developed by the researchers at IIT Kharagpur are field tested on-campus before deployment and commercialization. Water recycling and waste management are such areas.

The other aspects of Partnership for goals which include international collaborations and working with non-governmental bodies are also focused areas of the Institute. IIT Kharagpur has engaged with several universities in USA, Japan, and Europe to works towards sustainable development goals in areas of water, clean energy, network security and other areas of public welfare. On the other hand student volunteering programmes focus on rural development projects such as primary school teaching, infrastructure development, drinking water, personal hygiene. The Institute has also developed various technologies for educational resources for various learning groups in the society including people with special abilities.

A key feature of IIT Kharagpur is the self-contained campus which has led to its performance in the area of ‘Sustainable Cities and Communities’. The 2100 acre campus sustains a green cover of over 40% and promotes an eco-friendly mode of transportation for about 10000 of its student population. It is a mini-township with not just amenities for a residential campus but with heritage spaces, museum, vibrant socio-cultural life and much more.

University World News, a leading global window on higher education wrote “India’s best-performing institution, the Indian Institute of Technology Kharagpur (IIT Kharagpur) is ranked at between 101-200, putting it in the top 25%-50% of institutions. This is a reasonably heartening result. ”

“However, we still have a long journey ahead in this direction. We will march ahead steadily, with unflinching resolve and most importantly silently. Look forward to the continuous support of all to keep us always — India’s Urges, India’s Future in the Making,” beams Prof. Chakrabarti.