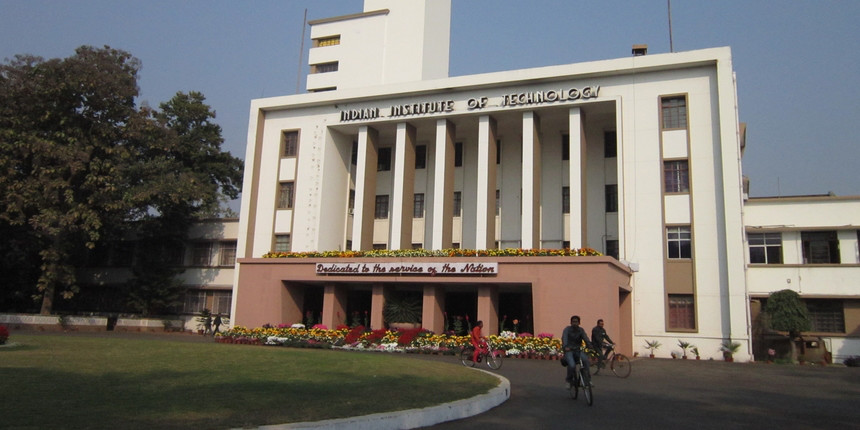 NEW DELHI, SEPTEMBER 17: Researchers from IIT Kharagpur have developed a unique approach of generating electricity from drying clothes in natural ambience, which is otherwise a part and parcel of our daily livelihood.

By utilizing tiny channels, so-called nanochannels, in the cellulose-based fabric network traditionally woven, electrical power generation has been made possible by achieving guided movement of saline water amidst continuous evaporation, very much analogous to water transport across the parts of a living plant.

“The regular cellulose-based wearable textile, in this case, acts as a medium for the motion of salt ions through the interlace fibrous nano-scale network by capillary action, inducing an electric potential in the process”, explains Professor Suman Chakraborty, a professor in the Mechanical Engineering Department, and a lead researcher of the group. Their device design inherently exploits a large transpiration surface for achieving a sustainable motion of salt ions, through natural evaporation phenomenon.

The researchers demonstrated up-scaling of this entire process by using a large number of (around 50 in number, with a surface area of 3000 square meters) clothes being dried in tandem by washermen in a remote village. Connected to a commercial super-capacitor, in the process, the researchers were able to reliably charge up to around 10 Volt in almost 24 hours. This stored energy is enough to glow a white LED for more than 1 hour. 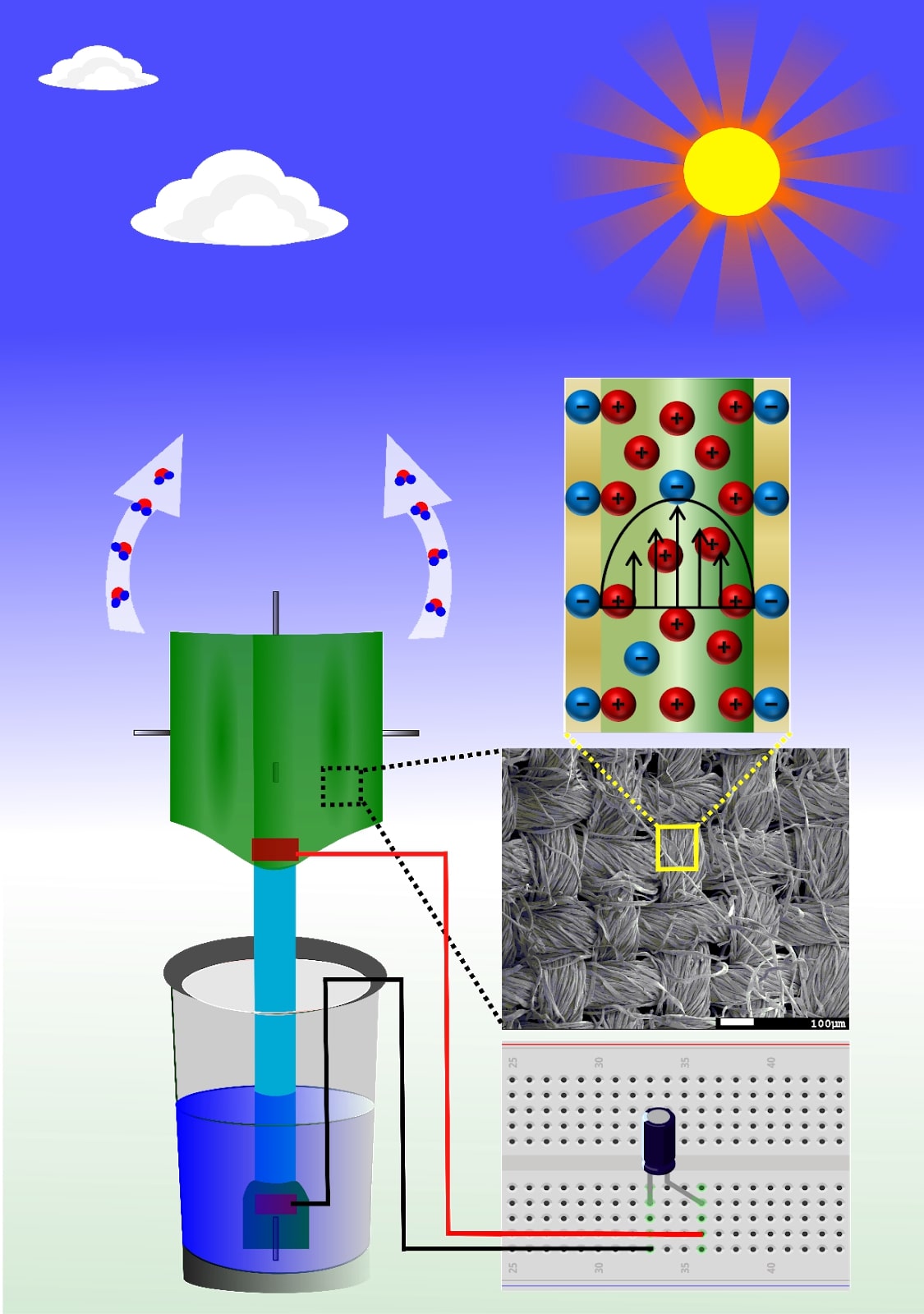 The above frugal innovation demonstrates that ordinary cellulose-based wet textile, commonly dried in natural atmosphere, may be capable enough to serve the underprivileged community at large in terms of addressing the essential power requirements in remote areas. As compared to existing methods of energy harvesting from complex resources, the electricity generation occurs in the natural ambience.

Further, in contrast to artificially engineered power generation devices needing external pumping resources, here the intrinsic surface energy of the fabric is used to drive the current. In a hot and dry environment, the natural evaporation gets spontaneously enhanced, so that the flow-induced electrical potential can be maximized. The device, thus, may turn out to be extremely effective in geographically warm and dry regions of the earth. Further, the electricity generation may be up-scaled massively by systematically drying a set of regular wearable garments under the sun-light. This eventually culminates into a utilitarian paradigm of low-cost power harvesting in extreme rural settings, explains Chakraborty.

The above research has been recently published in Nano Letters (https://pubs.acs.org/doi/abs/10.1021/acs.nanolett.9b02783), a high-impact Journal from the American Chemical Society. The research team consisted of PhD student Sankha Suvra Das, MS student Vinay Manaswi Pedireddi and Assistant Professor Aditya Bandopadhyay, under the overall supervision of Professor Chakraborty. The research has been financially supported by the Institute Challenge Grants, a unique initiative from IIT Kharagpur.

University of Hyderabad gets 12% more applications this year