IIT Madras: The ‘Cricket Hackathon 2021’ will have participants apply data science to data from past T20 cricket matches to predict scores. 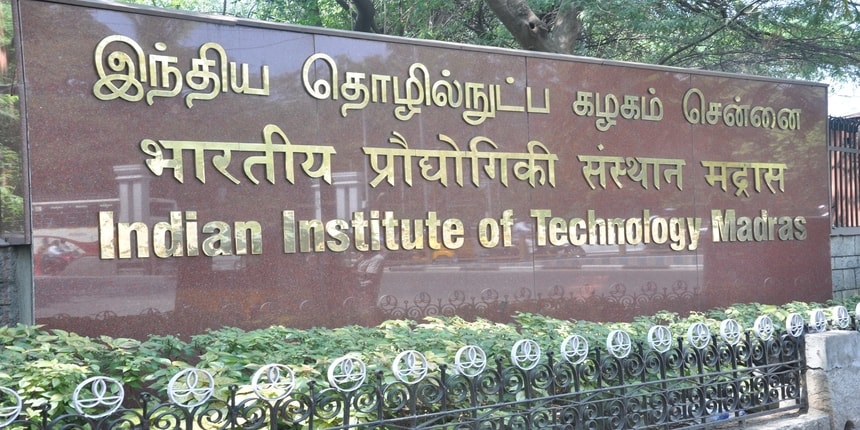 New Delhi: Indian Institute of Technology (IIT) Madras’ BSc Programme has announced a ‘Cricket Hackathon 2021’ in which participants have to predict scores using data from past T20 cricket matches.

It has invited registration from students, professionals and data science enthusiasts, a statement from the institute said.

The competition is open to both individual members and teams with a maximum of four members.

The academic competition has been designed for beginners to learn and compete. It is also for professionals to showcase their capabilities, the statement said.

Participation in the hackathon is free. Registration begins on April 13, 2021. IIT Madras’ BSc program aims to spread awareness about data science as a field of study through the event.

The prerequisites for participation includes basic knowledge of cricket, Python language skills, analysing the data from previous matches. The participants need to come up with a code to predict the scores after six overs in every innings.

The non-coder participants need to guess the scores. The event is open to all non-programmers who want to participate without writing any code.

The top 50 winners will get cash prizes and certificates.

All participants will be provided with data from past T20 matches which can be used to train the code for the contest.

Participants will try to predict the score at the end of six overs in every innings for a set of matches.

The contest will run for about 50 innings of the T20 matches.

The results of the score predicted versus the actual score will be released the day after the match is played.

“This is purely an academically driven Innovative competition to inspire young students to explore the field of data science, its applications and aspire for a career in Data Science”, said Prathap Haridoss, professor in charge, BSc degree programme in data science at IIT Madras.

Writie to us at news@careers360.com 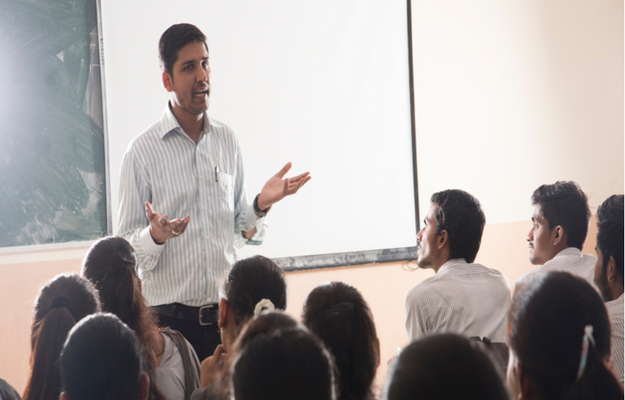