A lead time of approximately 30 seconds to 2 minutes is sufficient to shut down the nuclear reactors, transportation among other measures that can save countless lives. 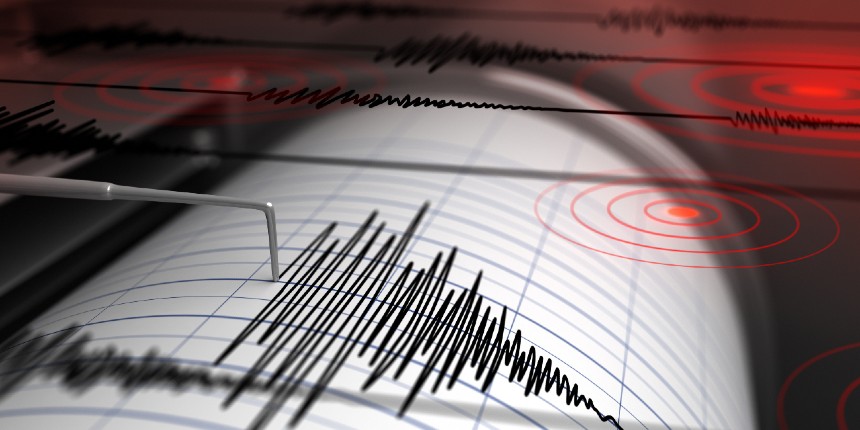 NEW DELHI: Indian Institute of Technology (IIT) Madras researchers have developed a new approach for accurate detection of earthquakes. The proposed solution results in accurate detection and picking of the first waves in earthquake signals, which provide a small lead time and enable measures to save lives, IIT Madras said.

“An estimate of accurate time of arrival of non-destructive waves of earthquakes would not only help in developing a robust Early Warning System but also gives a lead time of approximately 30 seconds to 2 minutes (range may vary primarily depending on the distance of epicentre location from the monitoring site or plant) till the destructive surface waves hit the ground,” according to the official press release.

This lead time, though appearing small, is sufficient to shut down the nuclear reactors, transportation such as metro and to park the elevators in high rise buildings at the nearest floor, among numerous other measures that can save countless lives.

IIT Madras also informed that the findings of this research were published in the peer-reviewed open access scientific journal PLOS ONE.

Highlighting the practical applications of this Research and how it can be taken to the field, Arun K Tangirala, Department of Chemical Engineering, IIT Madras, said, “The proposed framework is not necessarily limited to the detection of seismic events but is generic and can be used for fault detection and isolation in other domains as well. Furthermore, the framework can incorporate any predictive models including the Machine Learning and Deep Learning models, which will reduce the human intervention in the detection.”

Speaking about the unique aspects of this research, Kanchan Aggarwal, PhD Scholar, IIT Madras, said, “Information of P-wave arrival is crucial in determining other source parameters of the event such as magnitude, depth and epicentre location. Therefore, a solution to the P-wave detection problem that is robust, accurate and precise is essential in order to estimate the event details correctly and to reduce the damage caused by the earthquake or other triggered events.” 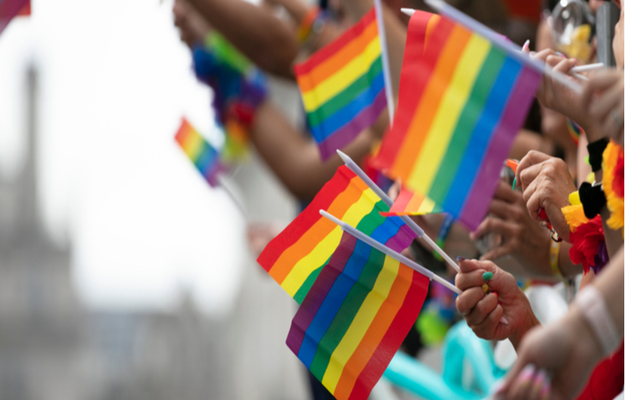