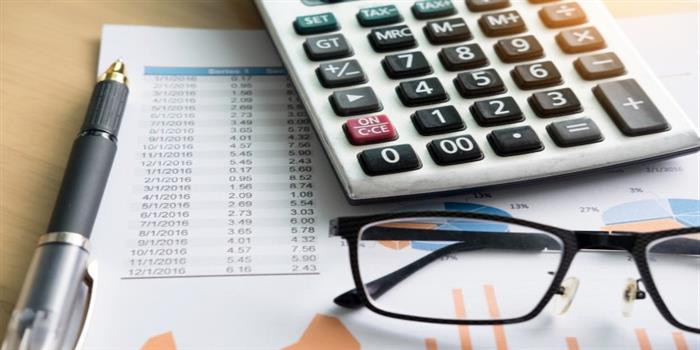 The cut off data also showcases the section-wise cut off for different categories. According to official data, the cut off of Reasoning and Computer Aptitude (out of 60) is 32.00 for general category while that for OBC is 25.75. The sectional cut off for SC and ST remained similar for both the categories with 23.50 marks.

Let us have a look at the sectional and overall Indian Bank PO mains cut off for different categories.

Indian Bank PO Interview is scheduled to be conducted from December 27, 2018 to January 2, 2019. The examination authority will release the admit card for Interview on December 18, 2018.

Your Indian Bank PO brochure has been successfully mailed to your registered email id “”.