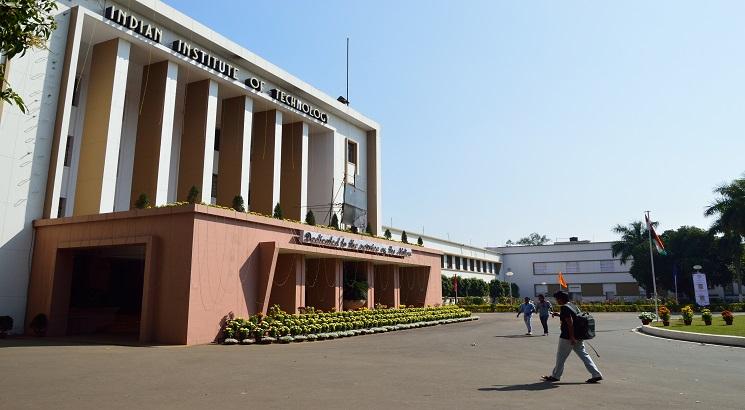 NEW DELHI, AUGUST 02: As many as seven public and seven private universities have been selected for the Institution of Eminence (IoE) status by the University Grants Commission (UGC). The seven public institutions to get the coveted tag are Indian Institute of Technology (IIT) Madras; IIT Kharagpur; Delhi University; University of Hyderabad; Jadavpur University, Kolkata; Anna University, Chennai and Banaras Hindu University (BHU), Varanasi.

The name of Jadavpur University and Anna University will be finalised after consultation with the respective state governments.

The IIT Bombay; IIT Delhi and IISC Bangalore were awarded IoE status when the first list was announced last year.

Savitribai Phule Pune University, Pune; Aligarh Muslim University (AMU), Aligarh; Tezpur University; Panjab University, Chandigarh and Andhra University, Visakhapatnam have missed out in as their World Ranking was beyond 800 or they did not figure in the QS Rankings 2020.
Each of the 10 public Institution selected as IoE will get financial assistance up to Rs. 1000 Crore over the period of five years under this scheme.

The UGC constituted a four-member Empowered Expert Committee (EEC) which was entrusted with the task to conduct a thorough review of applications and make recommendations for shortlisting of 20 Institutions of Eminence (IoE). The committee was headed by former chief election commissioner of India N Gopalaswami had members from top academicians from around the world including Tarun Khanna, Jorge Paulo Lemman, Professor at Harvard Business School; Pritam Singh, former director of IIM, Lucknow, and MDI, Gurugram; and Renu Khator, chancellor, University of Houston System.

DU to launch School of Public Health under IoE scheme
Abhay Anand | May 19, 2020