Guidelines should be released a week before the conduct of the certification exam; AIBE XV is scheduled for January 24. 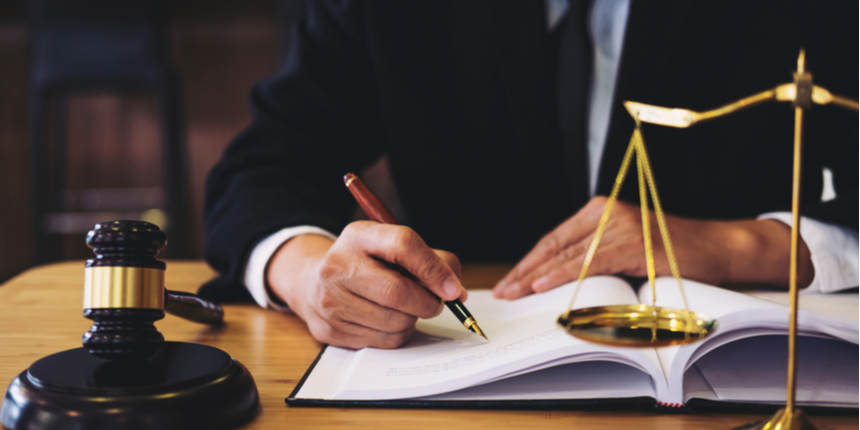 NEW DELHI: The Delhi High Court has directed the Bar Council of India (BCI) to come up with Standard Operating Procedures (SOPs) for the safe conduct of the All India Bar Examination (AIBE) during COVID-19 times, Bar and Bench reported. The guidelines should be released at least one week prior to the conduct of the open-book exam, the court noted. The AIBE XV 2020 exam is slated to be conducted on January 24, 2021.

The decision was pronounced by a single bench of the High Court, Justice Prateek Jalan.

According to the Bar and Bench report, appearing before the court, the AIBE representative, Advocate Preet Pal Singh, informed that the AIBE XV 2021 exam will be conducted in offline mode. Further, the period from March 24, 2020 - March 31, 2021, will now not be considered when calculating the two-year period within which one has to clear the AIBE, he stated.

A petition was filed before the High Court by Advocate Middha who sought that the exam be conducted in online mode. In response to the petition, the BCI had intimated the court that it is not possible to conduct the exam in online mode, given most lawyers don’t stay in metro or class-1 cities.

The BCI argued before the court that this would severely impact students from these locations to properly take the exam, as there are valid concerns of internet connectivity and also speed.

The AIBE is a certification exam, with those qualifying in the exam being issued Certificate of Practice (COP), which is a permit to practice in a court of law in India. The open-book exam can be taken by candidates after completing their 3-year or 5-year integrated LLB degrees.

Your AIBE brochure has been successfully mailed to your registered email id “”.