The minister said a special scholarship scheme was reviewed adding that it will benefit more than 34,000 students in 1,200 seasonal educational centres. 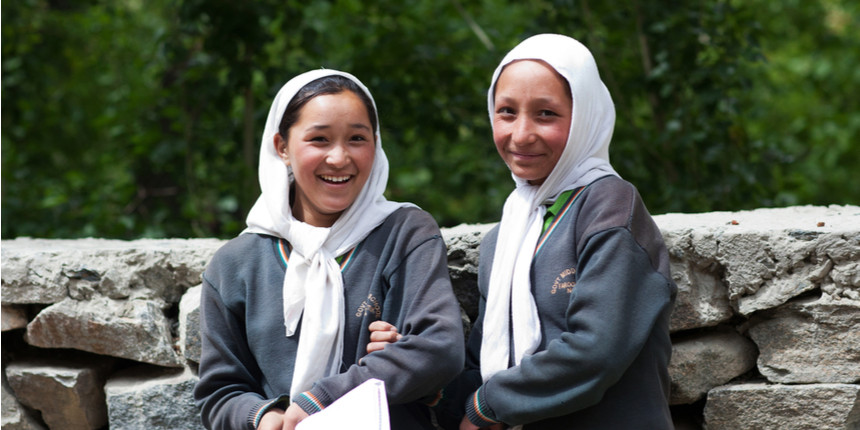 Srinagar: Twenty new hostels with an intake capacity of 3,000 tribal students will start functioning from the current financial year in Jammu and Kashmir, an official said on Friday as the Tribal Affairs Department finalised various proposals for the community at a meeting here.

The administration has initiated a process for special projects to focus on tribal students’ education which includes establishment of 20 new hostels, model residential schools and special scholarship scheme for students among other key sectors on the directions of Lieutenant Governor Manoj Sinha, the official said.

Secretary, Tribal Affairs Department, Shahid Iqbal Choudhary chaired the union territory level committee meeting which approved establishment of 20 new hostels with intake capacity of 3,000 students to be started in the current financial year, he said. He said the state land will be provided by respective district administrations to the department for setting up the new hostels.

“The step is aimed at providing quality residential facilities to tribal students enrolled in colleagues and other institutes of higher secondary education. The government intends to establish 50 new hostels over the next two years for tribal students,” the official said.

He said the report of the committee constituted for devising a special scholarship scheme for students enrolled in seasonal centres was also reviewed. The new scheme offers incremental scholarship up to Rs 2,400, replacing the existing slab of Rs 450 for boys and Rs 675 for girl students, the official said. He said the new scheme will benefit more than 34,000 students in 1,200 seasonal educational centres and will promote education among tribal students.

“Additional support related to uniforms, school bags, sports material and teaching material was also discussed,” the official said. He said 10 new Eklavya Model Residential Schools (EMRS) have also been recommended while six such schools are being made operational this month which include two in Rajouri and one each in Anantnag, Kulgam, Bandipora and Poonch.

District EMRS committee, Anantnag has operationalised the boarding school while other districts are at final stage, he said, adding districts have also been asked to provide land for establishment of new EMRS.

Addressing the meeting, Choudhary asked the officers for effective coordination with district administrations and sectoral departments to ensure timely start of new projects and implementation of ongoing educational projects including smart schools in a time-bound manner.

He also called for active involvement of Panchayati Raj Institutions at local level for inclusive planning and ensuring convergence. The meeting deliberated upon various educational support initiatives to promote education at primary level in tribal areas and explained the facilities base to ensure best opportunities to tribal students, the official said. 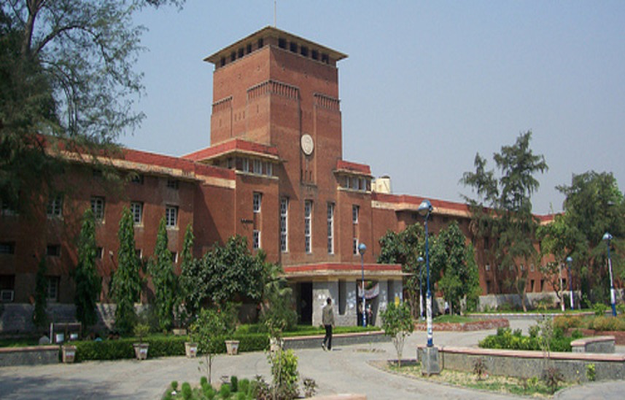