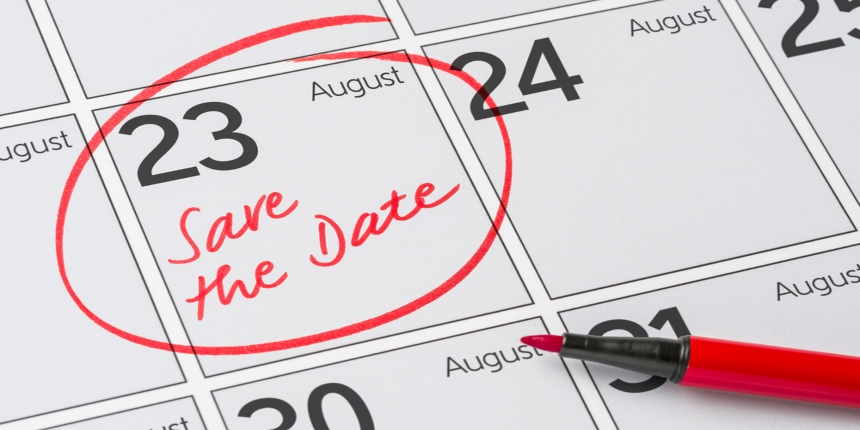 The exam was initially scheduled to be conducted on May 17, but was postponed due to the ongoing coronavirus pandemic in India and across the world. As JEE Main was postponed earlier, IIT Delhi (the conducting body of JEE Advanced) had also announced postponement of JEE Advanced 2020.

The Joint Entrance Examination (JEE) Advanced is conducted for top 2,50,000 rank holders of JEE Main for admission to 23 Indian Institutes of Technology (IIT). The examination is also conducted by one of the IITs on a rotational basis. Candidates who qualify the entrance examination have chances of admission into the respective IITs.