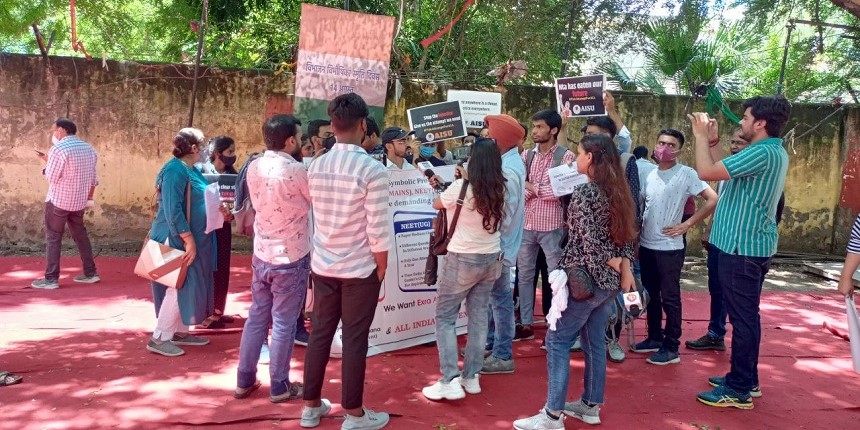 The ‘combined symbolic protest’ has been organised by student activist Pawan Bhadana and All India Students Union (AISU) with students, parents and educators joining the stir. “If today you stay quiet for what happened in JEE (Mains), CUET, NEET (UG) then remember it will be repeated for many more years to come,” read a poster shared by Bhadana on social media calling everyone to join the protest. Candidates are also campaigning on social media with hashtag ‘chalojantarmantar4jee_neet_cuet’ and sharing videos of the protest.

“Injustice anywhere is a threat to justice everywhere. Fight for your right,” AISU tweeted and shared a clip of the ongoing protest.

Injustice anywhere is a threat to justice everywhere.

Several JEE Main 2022 candidates today complained of facing server issues in both the shifts at different exam centres and demanded extra attempt. Students complained that questions were not loading properly on the screen of their devices, others claimed that exams were not even conducted in the second shift at some centres. Whereas, many CUET aspirants missed their exam due to last-minute centre changes and technical issues. The National Testing Agency (NTA) has already rescheduled exams for many students.

NEET UG 2022 candidates also faced issues such as Kerala incident where female candidates were asked to remove innerwear to write exam and mix-up of English and Hindi paper at a centre in Rajasthan.

Meanwhile, the University Grants Commission (UGC) has announced a proposal to merge JEE, NEET with CUET. "As per the NEP, the plan is to have a common entrance exam to reduce the burden on students of appearing in multiple entrances. However, we won't hurry up to introduce it as we need to plan well. It is a massive exercise," he said. Asked when the merger is expected, Kumar said the modalities are yet to be worked out. 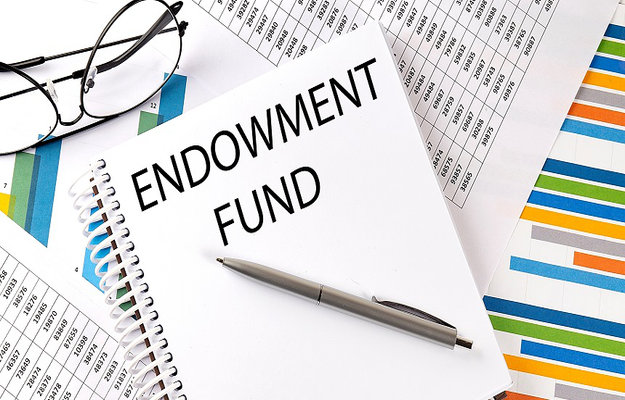