The Jammu and Kashmir administration signed an agreement with Akshay Patra foundation for providing pre-cooked meals to 15,000 students. 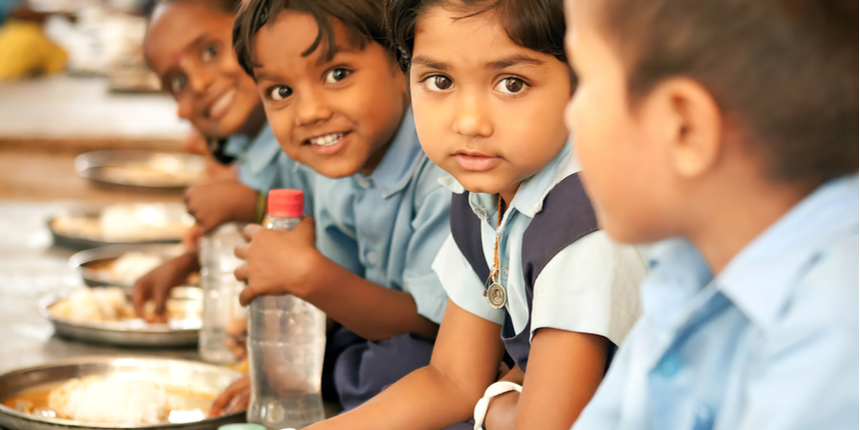 SRINAGAR: The Jammu and Kashmir administration on Saturday signed an agreement with Akshay Patra Foundation for providing pre-cooked meals to 15,000 students studying in government schools in the union territory, an official spokesman said.

In the initial phase, two districts -- Jammu and Samba -- will be covered. “Directorate of Mid Day Meal (MDM), Department of School Education, today signed Memorandum of Understanding (MoU) with Akshay Patra Foundation with an objective of providing pre-cooked meals to 15,000 students studying in government schools of J-K,” the spokesman said. The MoU was signed by Project Director, MDM, Deep Raj and a senior representative from Akshay Patra, he added.

To support the existing structure of the MDM scheme operational in J-K from 2004, Akshay Patra came forward to facilitate the directorate in eliminating classroom hunger by implementing the Mid-Day Meal Scheme in the government schools and government-aided schools, he said. Speaking on the occasion, Project Director, MDM said the directorate is committed to provide hygienic and nutritious cooked meals to all eligible children across J-K. He said even during the Covid lockdown period, dry ration was provided to the doorsteps and cooking cost was disbursed into bank accounts of children through DBT under food security allowance. Under the Mid-Day Meal scheme, cooked meals are provided to students studying in elementary level classes from 1to 8.