Karnataka Class 10 result likely to be announced by August 10

Karnataka Class 10 result date and time is expected to be released on August 10. Karnataka SSLC exam result 2021 will be released at sslc.karnataka.gov.in. 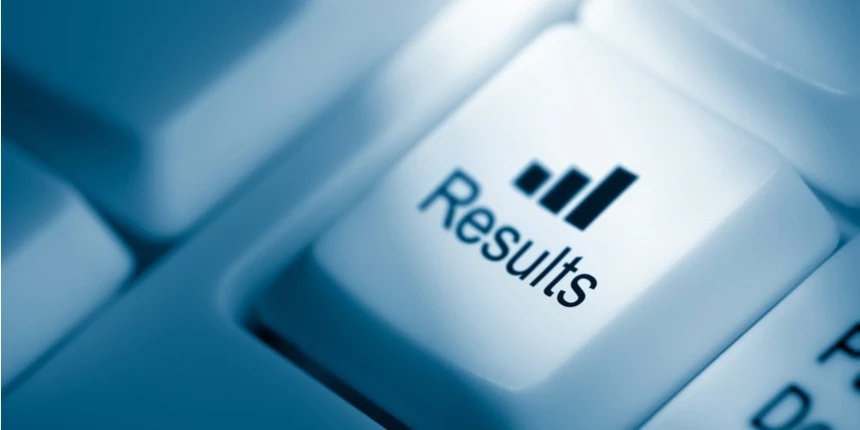 NEW DELHI: The Karnataka Secondary School Examination Committee (KSEEB) is expected to announce the Karnataka SSLC exam result 2021 by August 10, according to a News18 report. Students will be able to check the Karnataka Class 10 examination results 2021 on the official KSEEB website - sslc.karnataka.gov.in.

Unlike the other states the Karnataka government held the board exams in an offline mode. The format for exams was changed and exams for the core subjects mathematics, science and social science were merged into one and the exam for languages was held on a different date, the report said.

The exams for the core subjects and languages were conducted on two days July 19 and July 23 respectively.

The board released the Karnataka SSLC answer key 2021 on July 23. As per the India News, out of a total of 8,19,694 students, 99.62% appeared in the first language and around 99.60% of students appeared in the second language exam. The Karnataka KSEEB SSLC exam 2021 recorded an overall 99.60 percent attendance.