Mangalore University VC earlier announced that the university will make special arrangements for Muslim girls to join other colleges if they are not willing to go by the High Court's direction. 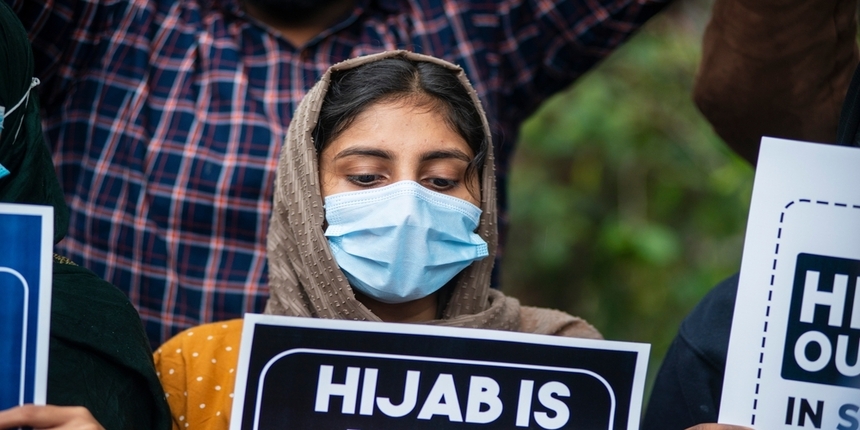 MANGALURU: Five Muslim girl students of the university college at Hampankatta in the city have requested the college administration to issue transfer certificates to enable them to join other colleges. The college had prohibited the wearing of hijab in classrooms which had triggered protests from Muslim students.

Recently, Mangalore University vice-chancellor PS Yadapadithaya announced that the university will make special arrangements for Muslim girls to join other colleges if they are not willing to go by the High Court direction asking students to stick to the dress code prescribed by respective institutions.

College principal Anasuya Rai said the five students had approached her with the request for TC so that they could join other colleges which permitted hijab. As the letters were found incomplete, the students were asked to produce a fresh letter with corrections. The students have not yet come back with the new letters, Rai said.

All undergraduate classes have been shifted to online as evaluation work is going on on the campus. Except for a few students, all the 44 Muslim girls studying for UG courses are attending classes, the principal said. 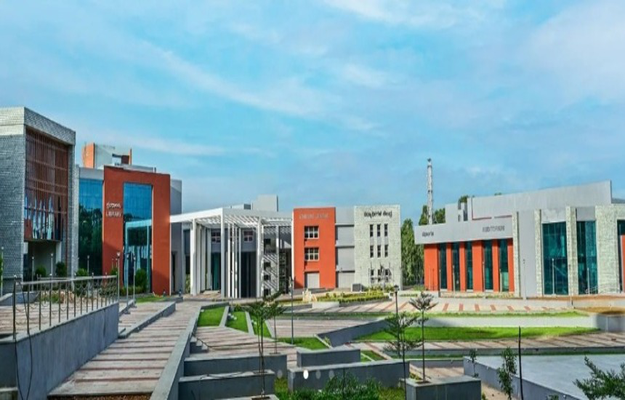