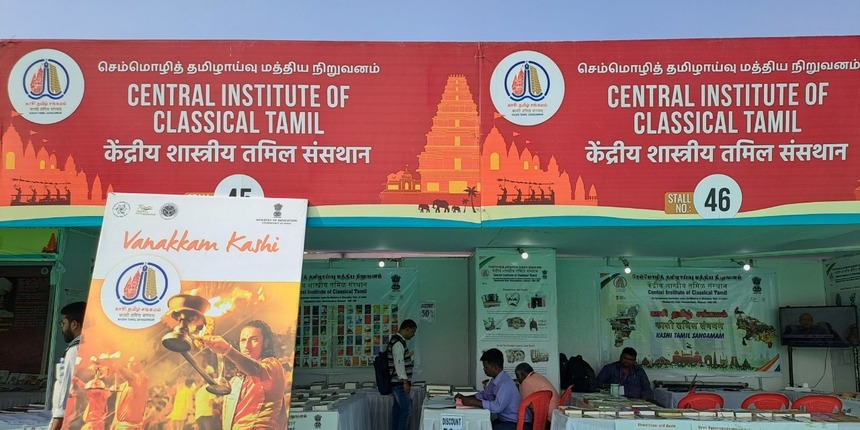 NEW DELHI: All India Council for Technical Education (AICTE), National Book Trust (NBT), Central Institute of Classical Tamil (CICT) and Central Institute of Indian Languages (CIIL) have put up their stalls at the exhibition to display large range of books in English and Tamil on culture and literature among other subjects.

The CICT is offering books on classic literary works in Tamil language. The books displayed at the event range from classical to modern literature available in the digital form offering up to 50% discounts on several books. Some of the books are Thirukkural by Thiruvalluvar, Shilpadikaram, Manimekalai of Chitlai Chatnar, Pattu Pattu of Kapilar.

The NBT is displaying books on scriptures and modern literary works in languages including Hindi, Sanskrit, Tamil and English among others. Books on mathematics and inspirational stories for children and books on Bhagat Singh, Dr. Rajendra Prasad, Swami Vivekananda, Mahatama Gandhi and many more iconic personalities of the country are also available. Renowned books such as 'The Man Who Knew Infinity’, autobiography of Rajendra Prasad, 'Sardar Vallabh Bhai Patel' by Vishnu Prabhakar, 'History of Khadi' by Geetanjali Parikh among others are offered in these stalls.

Lastly, the CIIL, MoE has books in 22 languages on display and sale. These include books on Tamil language, Literature, Culture and other subjects. In addition to these, books for learning Tamil language in both basic and advanced learning, linguistics, literature, administration, research methodology are available. English-Tamil and Tamil-English dictionaries have also been put up at the stalls. All India Council for Technical Education is offering books in Tamil on science and technology, which can be downloaded using the QR code.

Kashi Tamil Sangmam acts as a bridge to get the north and the south states closer by facilitating in furthering the interaction and the links between people of these two rich and ancient cultures. The literature, cuisines, art and cultural performances at the Sangamam have presented a glimpse of the southern state of Tamil Nadu in Kashi. 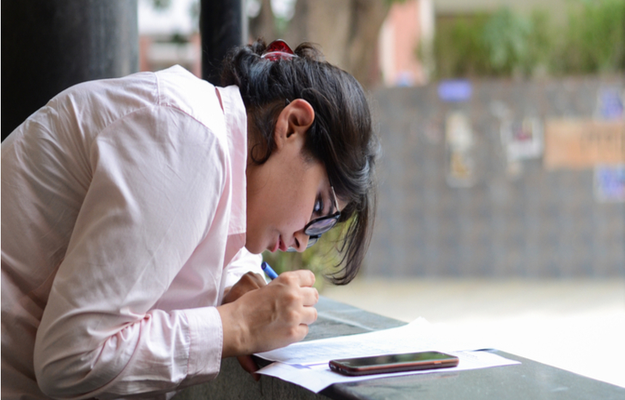