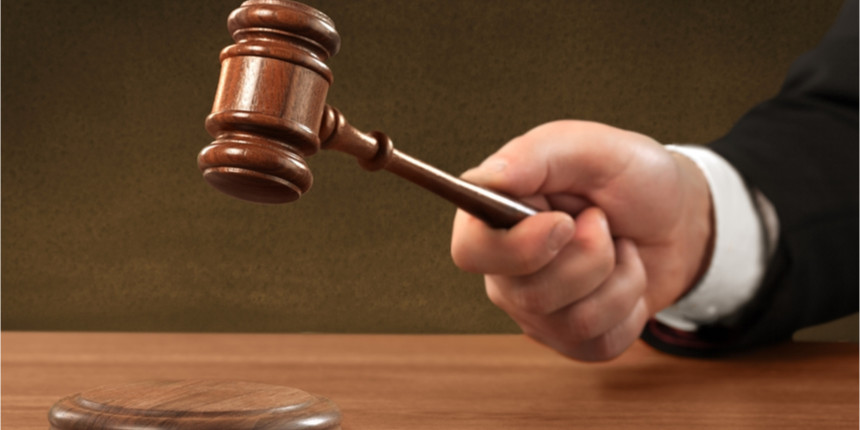 NEW DELHI: The Karnataka High Court has asked the Karnataka Government to place its decision on KCET 2020 at 2.30 pm tomorrow. Karnataka Common Entrance Test (KCET) is the state entrance exam for admissions to the engineering and pharmacy admissions in the state and is scheduled to be held on July 30 and 31. More than 1.94 lakh students appear for the exam every year.

Reviewing the petition filed for postponement of the exam, the court asked the government to reconsider its decision of conducting the entrance exam on the scheduled dates, July 30 and 31.

CJ Abhay Oka and Justice Sandesh who comprised the bench hearing the case, had questions on how the exam was to be conducted. "How can students in containment zones give exams? They cannot step out, there are 6000 containment zones. Please tell us that", the bench asked.

The petitioners were also rapped for not approaching the authorities but the court at the last minute considering that the exam schedule was announced in May 2020.

The bench thereafter passed the order directing the state government to reconsider the question of holding the CET after considering the all aspects and place its decision on record tomorrow at 2.30 pm.

KCET admit card was released on July 17 on the official website. Candidates could download the CET hall ticket through the candidate’s login.