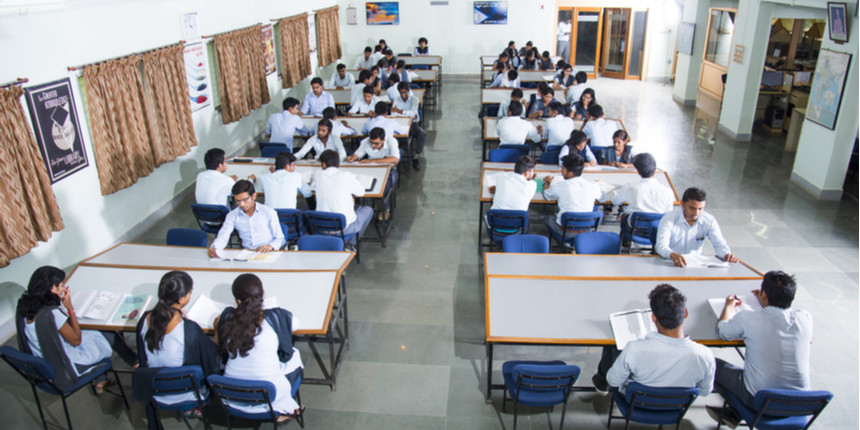 NEW DELHI: The Karnataka wing of the National Students Union of India has filed a Public Interest Litigation in the HIgh Court of Karnataka seeking postponement of the Karnataka Common Entrance Test, or KCET, exams. The KCET exams are conducted for admission to various professional colleges and are scheduled for July 30 and 31. The NSUI is affiliated to the Congress party.

Earlier Karnataka’s deputy chief minister and minister for higher education, Ashwathnarayan CN has confirmed on the social media that KCET 2020 will be conducted on the decided dates which are July 30 and 31.

The state government has also said that 32 out of a total 7,61,506 students who sat for the Secondary School Leaving Certificate (SSLC) examinations in Karnataka subsequently tested positive for COVID-19, the News18.com reported.

According to the writ petition timeline, on March 30, the Karnataka Examination Authority, or KEA, postponed the KCET exam due to nationwide lockdown. Later, the KEA rescheduled it on July 30 and 31.

“The above Writ Petition (PIL) Is being filed in larger public interest questioning the action of the respondents In trying to conduct the Karnataka Common Entrance Tests- 2020 on 30.07.2020and 31.07.2020 amidst the pandemic situation prevailing In the state of Karnataka and thereby putting the lives of people at risk,” said the PIL.

'Not in a position to conduct exams': Tamil Nadu CM on UGC Guidelines
Aeshwarya Tiwari | Jul 11, 2020