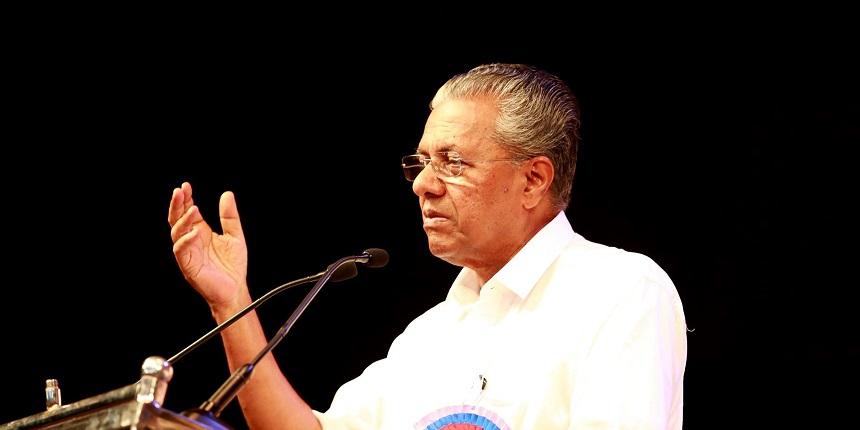 THIRUVANANTHAPURAM: Kerala Chief Minister Pinarayi Vijayan on Thursday slammed the violent protest staged by the Kerala Students' Union (KSU) during the exams held at an engineering college here and said when efforts are on to bring educational institutions back to normalcy, student organisations need to support it.

The chief minister, in a post on his Facebook page, said it was the responsibility of the society to ensure that the higher education and job search of students is not hampered due to the pandemic. "We need to stand together for that goal. Do not try to destroy it with such violence," he said. He said that the violence perpetrated by KSU workers during the BTech third semester examination at KTU campus in the city was "highly reprehensible" and "extremely unfortunate". KSU workers entered the premises and threw out the question papers, police said adding that three people have been arrested in connection with the incident.