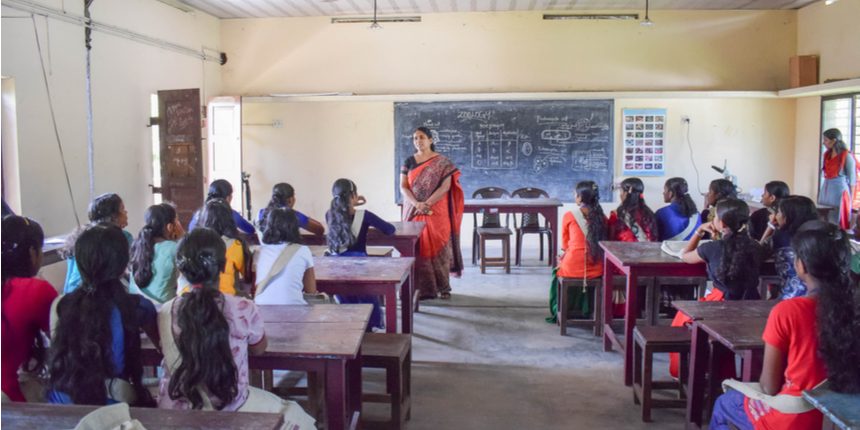 NEW DELHI: In October 2021, the Kerala Institute of Labour and Employment (KILE), a training and research institute under the Kerala Government, welcomed its first regular batch of students at the KILE Civil Service Academy.

All of the 62 students who joined the programme after clearing the entrance tests, were dependents of daily-wage labourers who work as coolies, dairy farmers or in beedi-making units in the state. These students are the first regular batch of the academy that was launched to coach students from the unorganised sector for the Union Public Service Commission (UPSC) Civil Services Examination.

The KILE Civil Service Academy was launched in 2019 to help increase the representation of those from poor and marginalised backgrounds in the UPSC CSE. For this, it targets children of those making daily-wages in the unorganised sector. The UPSC CSE exams are a nation-wide exam conducted to select people for the government services in the Indian Administrative Services (IAS), Indian Police Services and others.

CSE coaching is dominated by private coaching centres who charge exorbitant fees. This meant that children of daily-wage labourers who do not have a regular income have no means of entering these coaching institutions.

Even though Kerala has a Kerala State Civil Service Academy (KSCSA), set up in 2005, for providing civil service coaching to students at a reasonable cost, officials said that they felt that the students hailing from working class backgrounds were underrepresented there. Hence, the KILE Civil Service Academy was conceived.

“When we looked at the results of civil service examinations and the students from Kerala who had cracked it, we could tell that the children of labourers are not represented much. That is why KILE started this programme in the hopes of uplifting students from these underrepresented sections,” said PK Sankarankutty, consultant at the KILE Civil Service Academy. Sankarankutty was also the former deputy director of the employment department and former state coordinator of KSCSA.

“If a worker from the electricity board applies, then he is in the organised sector. It is a pensionable service. The situation is different for the children of daily wage labourers. Workers under, say, the state electricity board, are well protected, they have pension, monthly salary, etc. However, the daily-wager lives income to income. Tailors, dairy farmers are in the same situation,” said Sankarankutty.

Officials said that preference is given to students whose parents are registered in the Kerala Labour Welfare Fund Board. The board was set up in 1977 to fund activities to promote the welfare of labourers.

After the KILE Civil Service Academy was announced in 2019, the academy conducted a five-month crash-course for more than 60 students in February 2020.

“The concept was to start an IAS coaching service for the labourer’s beneficiaries at an affordable rate. The main objective was to equip them for this. We had already given a crash course for six months earlier. That was the preliminary one. This is the first regular batch,” said Jasmi Begum, project coordinator at KILE.

This year, students were taken in through an entrance test for 62 seats from among nearly 200 applicants.

Officials at the academy said that 90% of the teaching staff are retired professors from state universities, including those who have previously taught at the KSCSA.

“We are employing well-versed teachers who have been teaching in this area for years. This includes retired college professors as well as serving college professors. Those who have taught at the Kerala Civil Service Academy,” said Sankarankutty.

However, the teachers at the institute are temporary and are paid by the hour. Officials said that this could cause some volatility in the teaching department.

“In all civil service academies, including government ones, teachers are paid by the hour. There is no special recruitment, no particular salary scale. Hence, there is no liability. This could also mean that some teachers could choose to leave after two months, we don’t know. But there are lots of people in the market,” said Sankarankutty.

Teachers are recruited by a board of officials at KILE who employ them based on their work-experience. Officials said that the system is in place to create a no-profit no-loss programme.

“There is no separate budget for the programme. Infrastructure will be provided by the government from the KILE Fund. The salary of the teachers will come from the nominal fees,” said Sankarankutty.

However, at present the programme is reliant on government funding even though there is no fixed budget for it.

“Government funding from the employment department through the KILE Fund is what is making this possible. Just from the nominal fees paid by the students it would be impossible to pay the teachers’ salaries. There are also additional costs such as water and electricity,” said Sankarankutty

However, officials were adamant that the unstable nature of the teaching posts will not affect the quality of coaching.

“There will be no discontinuity in teaching. In the IAS exam pattern, students are asked about anything under the sun. There is no set syllabus apart from certain subjects such as Constitution or history,” said Sankarankutty. “Even if teachers come and go, it won’t affect the coaching at all.” 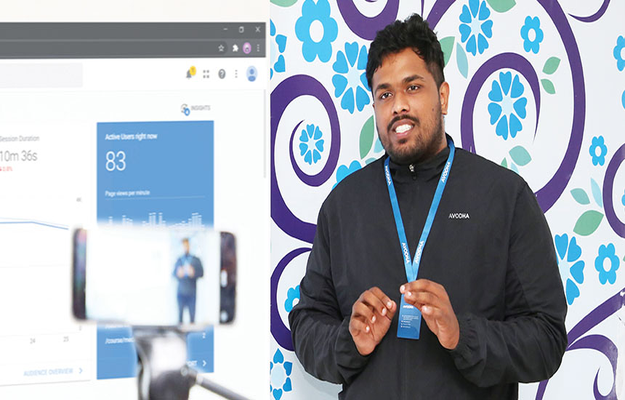 This Kerala-based start-up is upskilling college students in vernacular